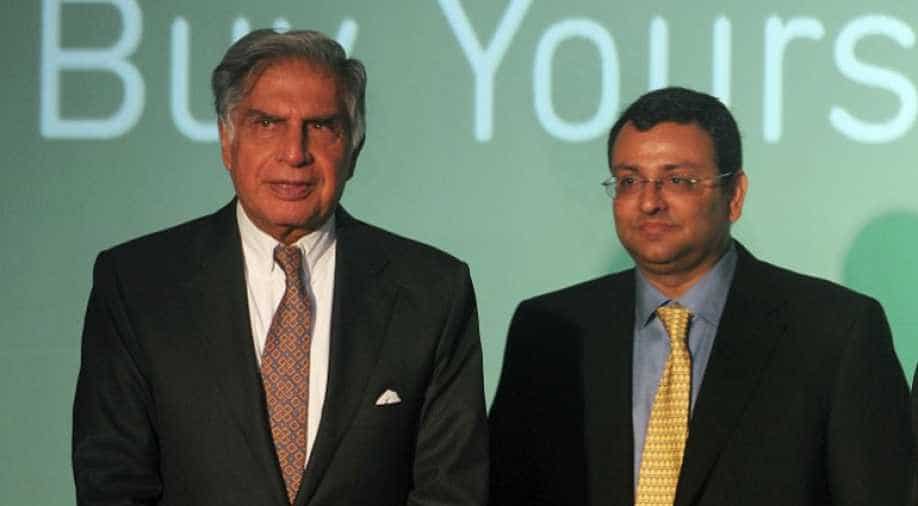 The SP group that holds over 18.4 percent stake in Tata sons worth over one lakh crore rupees will now possibly sell their stake and move out of the holding company of Tata group firms.

In a big corporate development, Shapoorji Pallonji Group, the largest minority shareholder in Tata sons and the holding family of Tata Sons former chairman Cyrus Mistry will exit from Indian salt-to-software conglomerate, after a relationship spanning 70 years turned sour due to Tata-Mistry fight in the last few years.

The SP group that holds over 18.4 percent stake in Tata sons worth over one lakh crore rupees will now possibly sell their stake and move out of the holding company of Tata group firms.

In a statement issued during late evening today, SP group said, "The past oppressive actions, and the latest vindictive move by Tata sons that impact the livelihoods of the wider SP group community leads to the inexplicable conclusion that the mutual co-existence of both groups at Tata sons would be infeasible. The SP-Tata relationship spanning over 70 years, was forged on mutual trust, good faith, and friendship".

SP group statement is also important in the light of a protracted legal battle that started after Cyrus Mistry was unceremoniously ousted as chairman of Tata sons in October 2016. What followed this was a legal battle fought from national company law tribunal to the Supreme Court. The Tata group had recently told Supreme Court it is open to buying out the stake held by the billionaire Mistry family as part of a proposal to help end a years-long legal dispute between the two parties. The Supreme Court has already barred the Mistry group from pledging or selling any Tata shares until October 28, when the final hearing in the high profile case will be heard.

SP group has also accused Tata sons of undertaking efforts to suppress and inflict irreparable harm on the SP group, in the midst of covid-19 crisis. SP group added, "The Mistry family were in the midst of raising funds against the security of their personal assets to meet the crisis arising from the global pandemic. This move was undertaken to protect the livelihoods of its 60,000 employees and over 100,000 migrant workers. The action by Tata sons to block this crucial fund raise, without any heed for the collateral consequences is the latest demonstration of their vindictive mind-set".