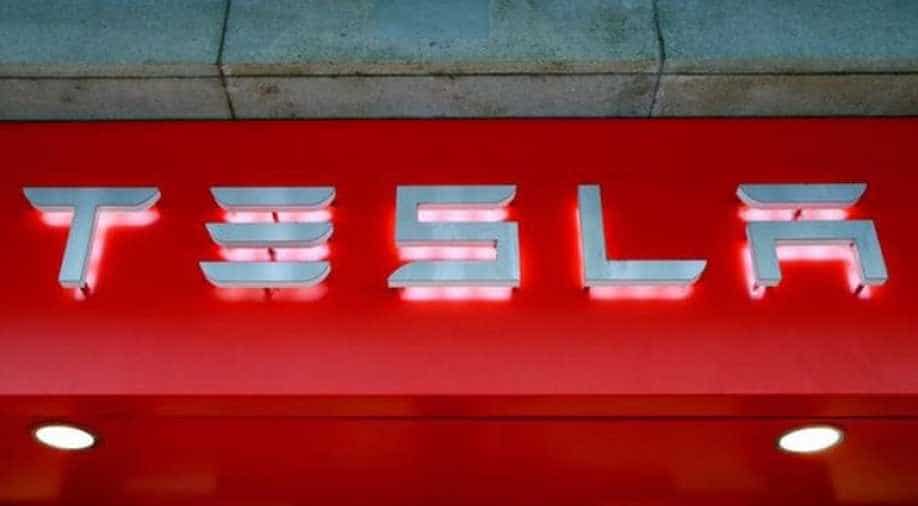 The acquisition will help Tesla reach its aim to manufacture 500,000 cars per year by 2018. Photograph:( Reuters )

US electric car maker Tesla on Tuesday said it would buy German engineering firm Grohmann to help ramp up production at its heavily-automated factories.

"Several critical elements of Tesla's automated manufacturing systems will be designed and produced" in Pruem in western Germany, the California-based firm said in a statement.

"The key to making electric cars affordable are economies of scale and automation in order to have the costs be something that people can afford to buy," Musk told reporters in a conference call.

Neither Tesla nor Grohmann offered details of how much money is to change hands in the transaction.

According to founder and chief executive Klaus Grohmann, the German company employs around 700 people.

Tesla said it expected to close the deal, which still needs to be approved by regulators, by early 2017.

It added that it hopes to create "over 1,000 advanced engineering and skilled technician jobs in Germany over the next two years".

"Germany has a tremendous amount of talent in automation, we thought that it was important for Tesla to become in part a German company," Musk added.

Tesla currently manufactures its vehicles at a plant in California, and it has built a so-called "gigafactory" in Nevada to make the special batteries needed for its cars.

"There's no question that long-term Tesla will have at least one and maybe two or three vehicle and gigafactory locations in Europe," Musk said.