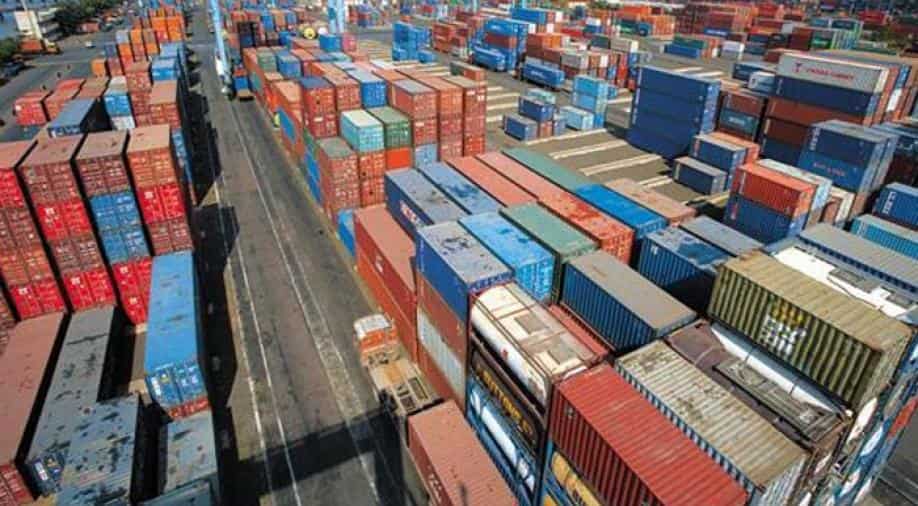 South Korea's exports reached a record high last year of $605.47 billion, 5.5 per cent more than in 2017, the Ministry of Trade, Industry and Energy reported on Tuesday.

It is the first time in South Korea's history that exports have exceeded $600 billion, the Yonhap news agency reported. These volumes make the country the world´s sixth-largest exporter.

China remains the main market for South Korean exports, which were worth $162.2 billion last year, 14.2 per cent more than in 2017.