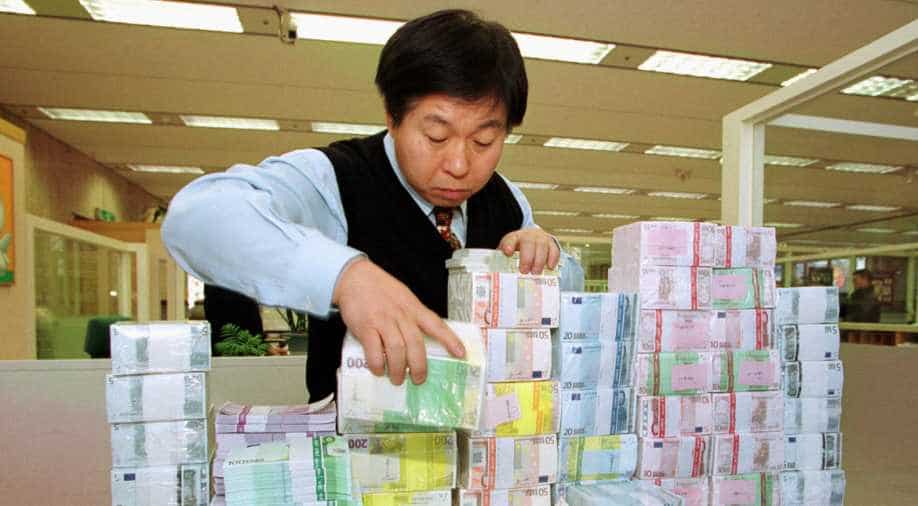 South Korea and the Bank of Korea will create a 11 trillion Won ($9.50 billion) fund to support two state-run banks most exposed to shipping and shipbuilding firms currently being restructured.

"Our key industries like shipping and shipbuilding are being aggressively caught up by countries like China and management conditions have worsened due to weak global trade," said Yoo Il-ho, finance minister, in a speech announcing the corporate restructuring plans.

The two state-run banks to be capitalized are Korea Development Bank (KDB) and the Export-Import Bank of Korea (KEXIM).

The fund will later purchase contingent convertible bonds (CoCos) from the two state-banks.

Contingent convertible bonds are hybrid assets that can be switched by the borrower from bonds into shares if a pre-set trigger is reached.

The rest of the capital for the state-bank fund will be provided by loans from Korea Asset Management Corporation (KAMCO), which will also be in charge of setting up the actual fund.

The fund will be in operation by end-2017, although this date may change during year-end reviews.

Separately, South Korea plans to transfer 1 trillion won worth of assets to the Export-Import Bank by September this year and this will be reflected in the next year's Korean budget.

The central bank will also consider direct capital injection into the Export-Import Bank in future if needed.

South Korean markets were unmoved by the announcement as the funding measures were widely expected.

Yoo added that South Korea's top three shipbuilders have also come up with a plan to weather the difficult market conditions, which they see lasting for two to three years ahead.

Hyundai Heavy said in a statement it will sell shares in Hyundai Motor and construction materials maker KCC Corp among other assets and spin-off businesses.

S. Korea will also support its second-largest shipper, Hyundai Merchant Marine, in its attempt to enter into a shipping alliance, while a creditor bank-led restructuring is ongoing at the country's largest shipper Hanjin Shipping Co Ltd.