Orlando attacks renew focus on security at smaller US businesses 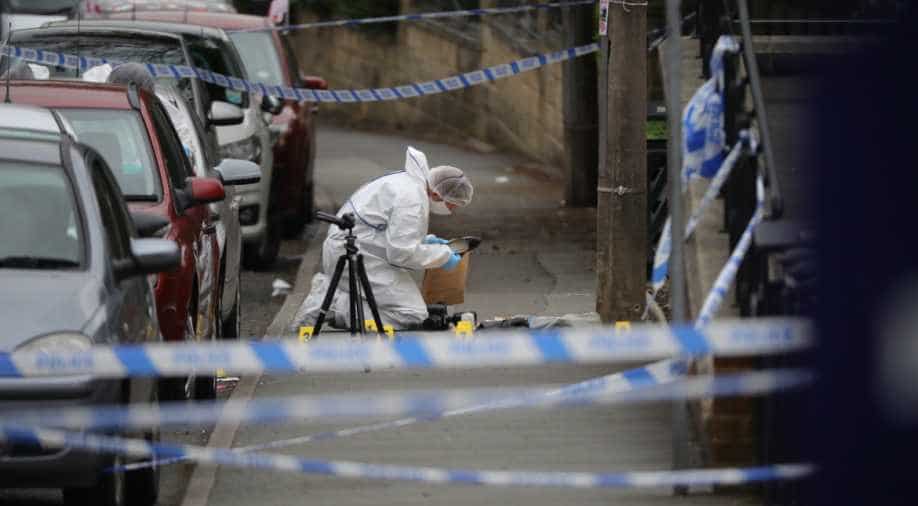 'It is a vile act that has killed her,' Jeremy Corbyn, leader of the opposition Labour Party which Cox represented, said as he laid flowers in Birstall with Prime Minister David Cameron on Friday. Photograph:( Getty )

Follow Us
While mass shooting attacks are on the rise, smaller US businesses remain reluctant to invest in more physical security measures such as metal detectors or extra guards even though events like the Orlando massacre prompt a surge in interest, industry executives said.

Major attacks like the one at a gay nightclub in Orlando, which left 49 people dead, often prompt a flurry of inquiries from potential customers to security companies. But the calls fail to translate into meaningful sales as owners tally the cost of the equipment and the extra personnel needed.

Those include upfront expenses like equipment and training as well as ongoing costs such as wages for guards. For nightclubs, minor sports venues, shopping malls and smaller college campuses, the financial burden can be too great.

The trend stands in contrast to Europe, where companies say sales can spike after a major incident, such as the coordinated attacks on restaurants, a concert hall and football stadium in Paris in November that killed 130 people.

The very next day, privately held First Texas Products sold 18 walk-through metal detectors that can cost up to $5,000 each to another stadium in France, said Tom Walsh, the company's chief executive.

However, Walsh and other industry executives say the scope of the Orlando attack may lead more US businesses, especially big ones, to invest in physical security measures already in place at sports stadiums, government buildings and airports.

This week, a large US retailer contacted First Texas Products to launch a test of its hand-held security wands, which start at around $100 each, in 50 stores. "They specifically mentioned the Orlando shootings," Walsh said in an email. He declined to name the client.

Michael Gips of ASIS International, an association that represents more than 35,000 security professionals worldwide, said many businesses "roll the dice" over physical security.

U.S. movie theatres have generally not installed metal detectors following the 2012 slaying of 12 people at a theatre in Aurora, Colorado, because "it could drive customers away," he said. But he expects consumer concerns will change that calculus.

"Over time, I think people will expect a better degree of security if we continue to see shootings like this and that's what will drive change," Gips said.

ASIS International estimates US private sector spending on security goods and services jumped 18 per cent to $377 billion in 2015 from 2013 and is "pushing $400 billion" this year, Gips said.

Much of that growth has been driven by spending on surveillance equipment and on cyber protections following high-profile data breaches, such as the one that hit retailer Target Corp <TGT.N> in 2013.

Metal detectors debuted at US airports in the early 1970s after a series of airplane hijackings. Government buildings and large public venues began installing them following the September 11, 2001 attacks that killed nearly 3,000 people.

Metal detectors are now mandatory at all major league US football, baseball, basketball, hockey and football games. But their use has been slow to spread elsewhere, even though many security consultants see metal detectors as an effective first-line deterrent. "The harder a target you make yourself appear, the more likely potential attackers will go elsewhere," said Jason Porter, regional managing director for risk management firm Pinkerton. Smaller venues need to weigh their options carefully, said Luca Cacioli, director of US operations for Italian firm CEIA, one of the world's largest metal detector manufacturers.

At the same time, he said, "the cost of not doing anything or implementing ineffective solutions is certainly a key consideration."
(Reuters)