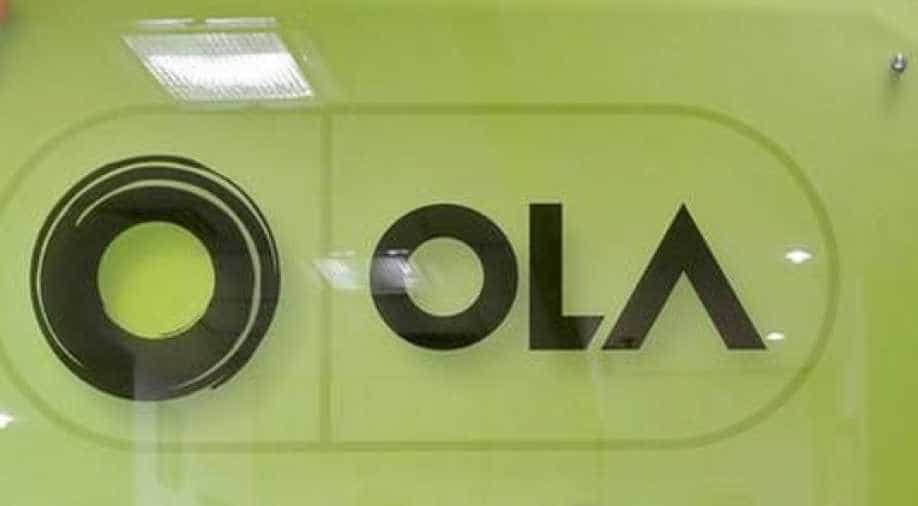 Foodpanda India, the popular food take away service has been bought over by ride-sharing app Ola.

Germany's Delivery Hero announced it was selling Foodpanda India to Ola with the taxi-hailing service ready to invest $200 million into the company.

"The partnership with Ola will allow us to further consolidate markets where it strategically makes sense to collaborate with leading local players," Delivery Hero's Chief Executive Niklas Ostberg said.