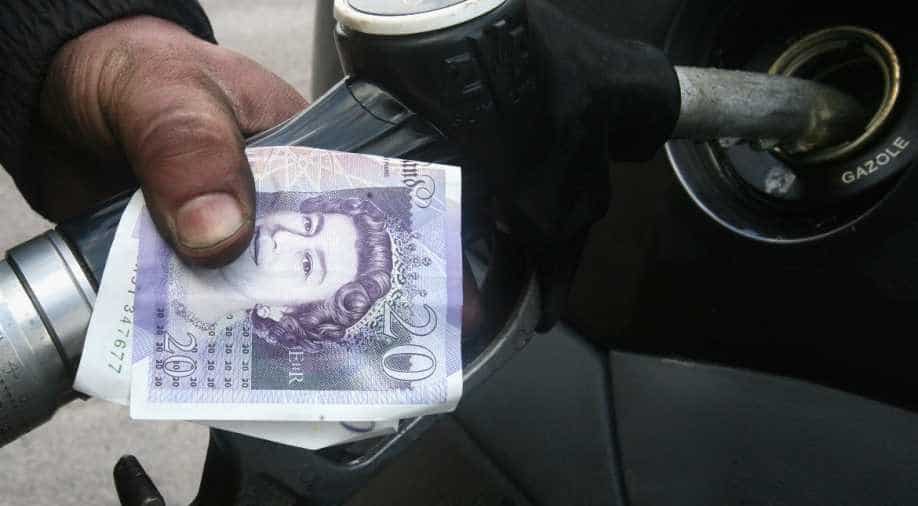 Follow Us
Oil rallied on Monday, lifted by a wave of investor confidence and a weaker dollar after polls showed a diminishing chance that Britain may vote to leave the European Union later this week.

August Brent crude futures were up 90 cents at $50.07 a barrel by 0843 GMT, set for a gain of 6 per cent in two trading days. New York Mercantile Exchange crude for July delivery, which expires on Tuesday, was up 80 cents at $48.78 a barrel.

Campaigning for Britain's vote on EU membership resumed on Sunday after a three-day hiatus prompted by the killing of a pro-EU lawmaker.

Three opinion polls ahead of Thursday's vote showed the 'Remain' camp recovering some momentum, although the overall picture remained one of an evenly split electorate.

Perceived safe havens such as gold, the US dollar, German bonds and the Swiss franc came under pressure, while oil looked set for its largest two-day rise in a month and the likes of copper and equities rallied.

"For oil as a risky asset, what we've seen are intraday gyrations that are coming from the spillover effects of 'risk-on/risk-off' moves that follow the poll numbers," BNP Paribas global head of commodity strategy Harry Tchilinguirian said.

"With Brexit dominating the market headlines, there might be moves in the US dollar that drive the oil market at least until we get that out of the way," said Michael McCarthy, chief market strategist at CMC Markets in Sydney.

"It's likely to be a nervous and skittish week's trading."

Oil prices continued to recover despite data showing US energy firms adding oil rigs for a third week in a row, suggesting higher production to come.

Aside from Brexit concerns, the market is likely to be caught in a range as any gains would likely be limited by the return of more shale drillers in the United States, McCarthy said.

"Capping market gains at the moment is the potential for those very agile US producers to jump back into production should we see any further substantial rises," he said.