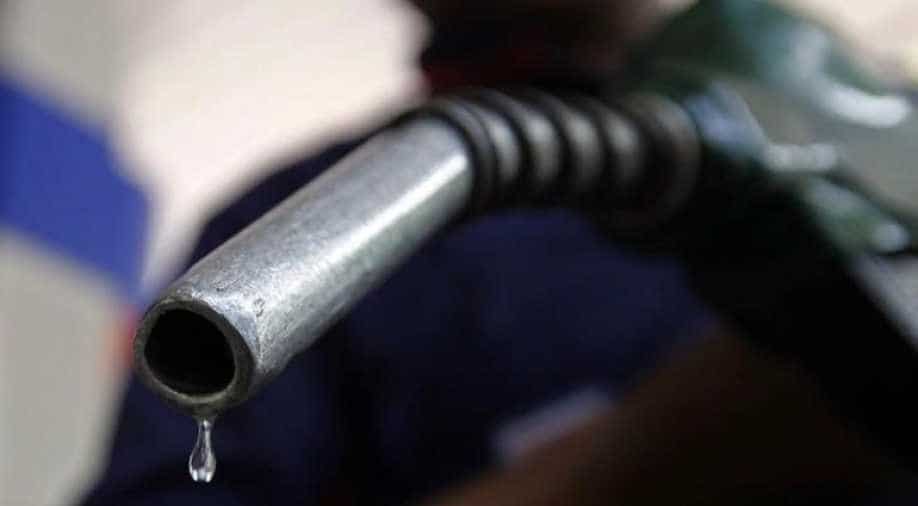 State-run Oil India Ltd posted a 96 per cent fall in fourth-quarter profit, hurt by a one-time charge realised on the pre-discount and post-discount price of crude oil paid to a state government.

Net profit was 193.1 million rupees ($2.99 million) in the quarter ended March 31, compared with 4.70 billion rupees a year earlier, the company said on Monday.

Analysts on average had expected the oil and gas explorer, which also owns assets in the United States and Africa, to post a profit of 5.70 billion rupees, according to Thomson Reuters data.

The company said it recognised a differential royalty of 11.52 billion rupees in the March quarter which had been paid earlier to the State Government of Assam.