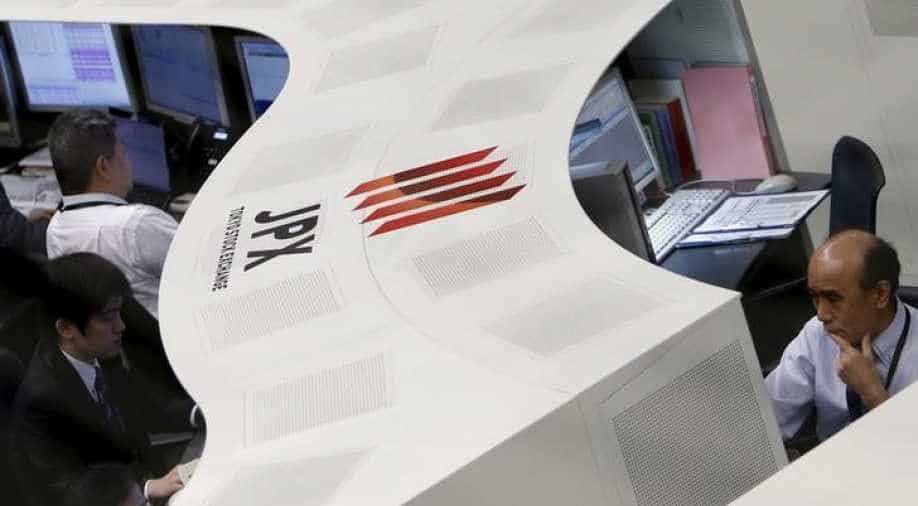 Follow Us
Japanese stocks suffered their biggest daily percentage drop in a month today hit by a stronger Yen, while global concerns such as the upcoming Brexit vote and worries about Japan's fiscal policies sapped risk appetite.

The already pressured dollar sank further against the yen after Bank of Japan board member Takehiro Sato reiterated his view that the BOJ should consider its 2 per cent inflation target as a long-term goal with room for flexibility, rather than one with a rigid deadline.

That meant the BOJ should modify its current massive asset buying programme, which was intended to be a short-term move aimed at shocking the public out of its deflationary mindset.