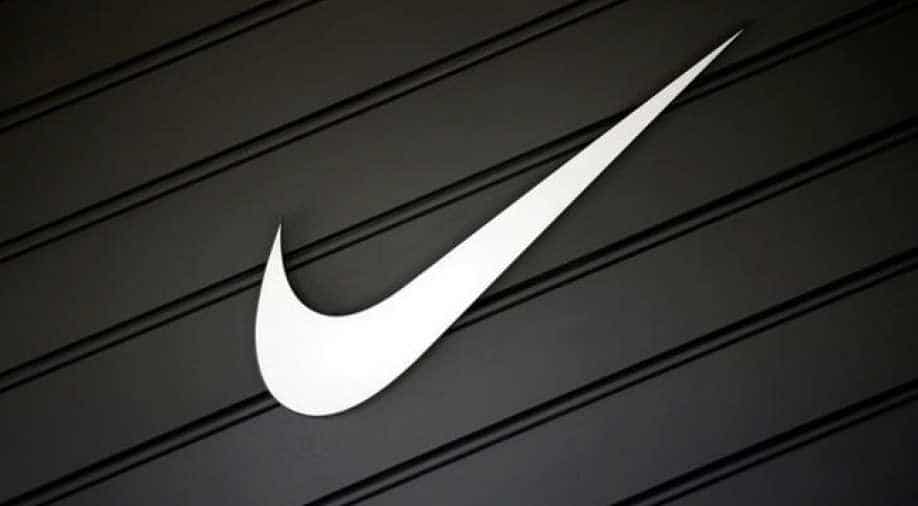 As part of its global restructuring process, US-based sportswear major Nike has fired 20 per cent of its employees in India while others have been given the option of joining its operations in Southeast Asia.

According to a report in The Times of India, the company has found operating in India difficult and had closed 35 per cent of its outlets in India.

"In June, we announced that as part of Nike's move to align the company against the Consumer Direct Offence, a strategy that allows us to serve our consumers faster and more personally, there would be workforce reductions, and that has been the case in India. Our headquarters in India remain in Bangalore with two other offices in Delhi and Mumbai," the report quoted a Nike India spokesperson as saying.