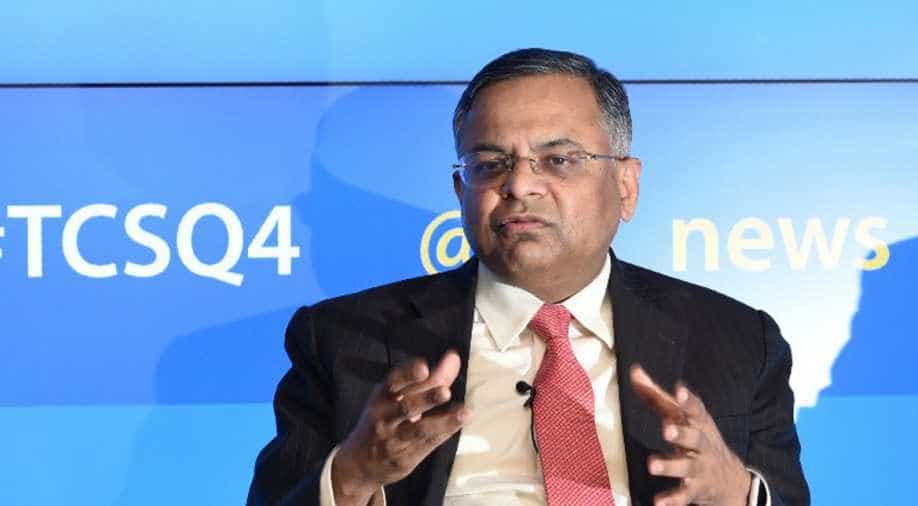 TCS head N Chandrasekaran has been widely rumoured to be one of the leading contenders to replace Mistry. Photograph:( AFP )

Tata Sons' board has named TCS head N.Chandrasekaran as the chairman of Tata Sons

Tata Sons, the holding company of the listed Tata group companies in a business empire ranging from Jaguar Land Rover and steel mills to aviation and salt had ousted its chairman Cyrus Mistry in October.

TCS head N. Chandrasekaran has been widely rumoured to be one of the leading contenders to replace Mistry. In October, Tata Sons' board had set up a five-member selection committee that included Ratan Tata to choose a new chairman within the next four months.