Mithivirdi nuclear plant to be shifted to Andhra Pradesh: Centre to NGT 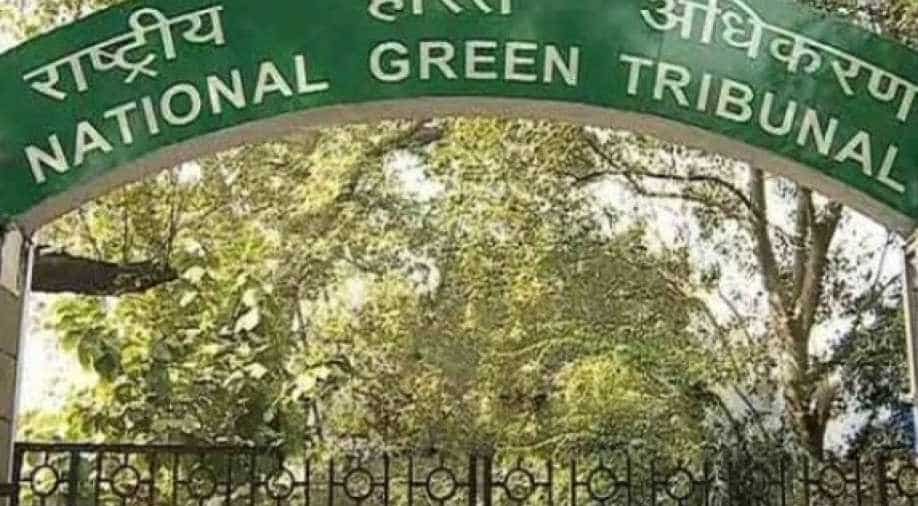 The Centre has told the National Green Tribunal (NGT) that the 6,000 MW nuclear power plant proposed at Mithivirdi in Gujarat will be shifted to Kovvada in Andhra Pradesh due to delay in land acquisition for the project.
After the Centre's submission, the NGT bench, consisting of judicial member U D Salvi and expert member Ranjan Chatterjee, disposed of a petition filed by a group of villagers of Mithivirdi and Jaspara and NGO Paryavaran Suraksha Samiti.
The petitioners had challenged the Coastal Regulatory Zone (CRZ) clearance given to the project by the Gujarat State Coastal Zone Management Authority on March 3, 2015.
The Pune bench of the NGT (Western Zone), in its order passed on May 18, said that the counsel for the Union Ministry of Environment, Forest and Climate Change MoEF&CC submitted before it that Nuclear Power Corporation of India Limited's (NPCIL) Mithivirdi project in Bhavnagar district in whose favour CRZ clearance was granted, is to be shifted to Kovadda, Andhra Pradesh on account of delay in land acquisition at village Chhaya-Mithivirdi site.
It said that the counsel "further submitted that in view of shifting of the project the proposal for Environment Clearance (EC) before the MoEF&CC has been delisted."
The MoEF placed on record before the NGT, through a letter dated March 27, 2017, that NPCIL had intimated it that the proposed WestingHouse Nuclear Power Plant of 6000-MW capacity is being shifted from Mithivirdi due to delay in land acquisition.
The NGT also slapped a fine of Rs 10,000 each to the MoEF and the Gujarat Pollution Control Board for unnecessary delay caused during the hearing of the case. The order was uploaded today on its website.
Petitioners including villagers and the NGO termed this as a major victory and said they would tomorrow meet at Jaspar village to "celebrate" the judgement.
The villagers had opposed the project due to environmental and safety concerns, and had staged a walkout from the environmental public hearing claiming that it was not being conducted in accordance with the set norms.
Thirty villages near the project had organised agitation against the project and the high-handed manner in which it was being imposed upon them.
The proposed project was subsequently recommended CRZ clearance by the state government, which was challenged at the NGT-Pune by a team of villagers including Shaktisinh Gohil and Jagrutiben Gohil of Jaspara village, Hajabhai Dihora of Mithivirdi village, and Rohit Prajapati and Krishnakant Chauhan of the NGO Paryavaran Suraksha Samiti.
Reacting to the order, Krishnakant Chauhan said that while they celebrate the order, they are now preparing to extend all possible support to people in Kovvada in Andhra Pradesh.