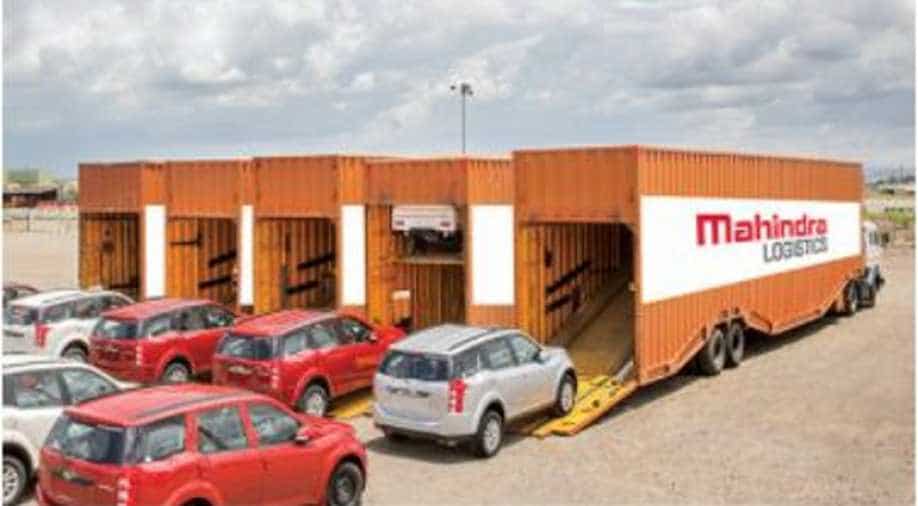 Shares of Mahindra Logistics Ltd fell as much as 2.1 per cent on its market debut on Friday after the company raised 8.3 billion rupees ($128 million) via an initial public offering last week.

The issue was, however, subscribed nearly eight times on the last day of the sale.