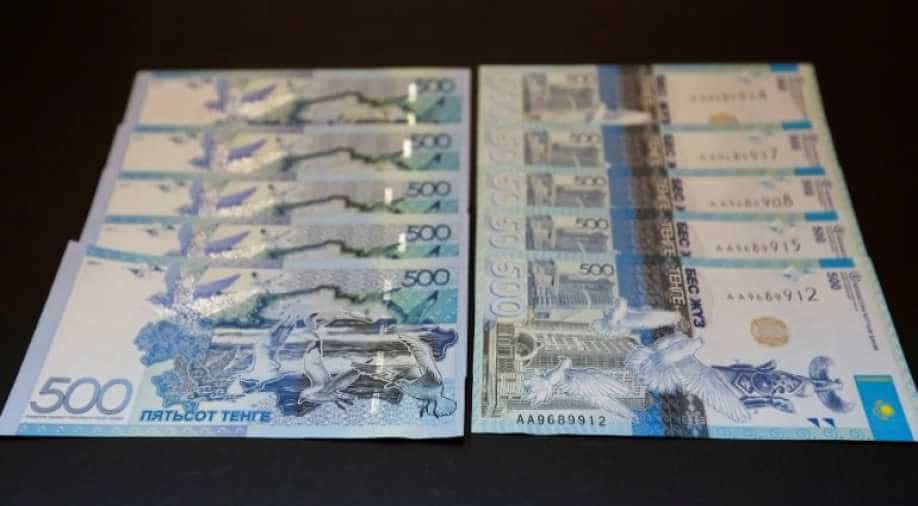 New bailouts could necessitate extra borrowing by the government or if they are once again financed by the central bank, put pressure on the tenge currency

Kazakhstan plans to provide more than $1 billion in aid to at least four local banks after an asset quality review revealed holes in their balance sheets that require capital injections, two sources familiar with the plans told Reuters.

The move follows previous bailouts that have cost the oil-producing Central Asian nation more than $13 billion but have still not resuscitated a banking system riddled with bad loans after a property price crash and a currency devaluation.

New bailouts could necessitate extra borrowing by the government or if they are once again financed by the central bank, put pressure on the tenge currency.

The asset quality review, begun this year, is due to be completed by the end of December. But three bankers familiar with the process said it has already shown that four medium-sized lenders need extra capital to write off bad loans.

The three sources also said the authorities were determined to provide financial aid to all four, but the terms of such assistance were yet to be agreed.

Kazakhstan's central bank has not replied to a request for comment on the matter.

Central bank governor Yerbolat Dosayev said in October the bank planned to launch an aid programme next year that would be open to all banks. The asset quality review covered the 14 largest banks out of Kazakhstan's 27.

One of the sources said the fresh aid package could be worth up to 1 trillion tenge ($2.6 billion), while another source said it would cost more than the previous aid programme which totaled 410 billion tenge and could involve more than four banks.

Kazakhstan's total central government spending next year has been set at 12.9 trillion tenge.