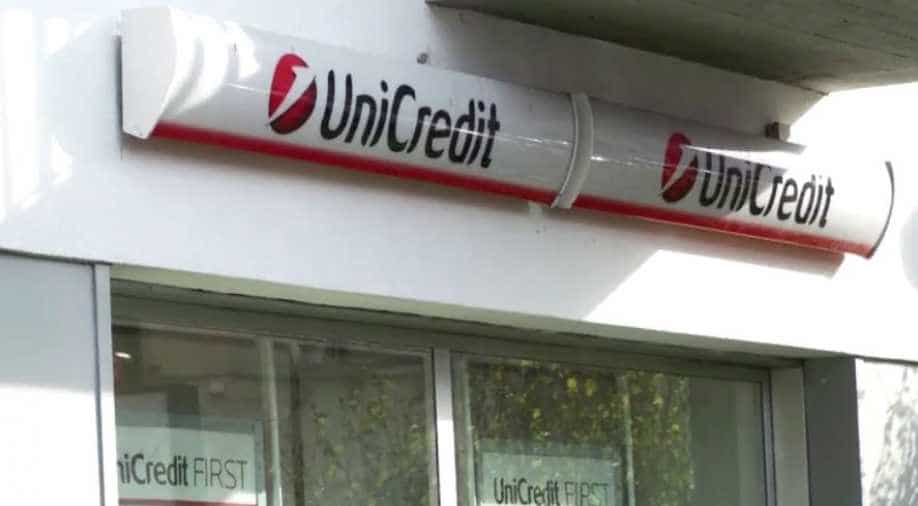 The decision came as part of the four-year strategic plan of the bank to cut cost due to slow economic growth and negative interest rates.

Italy's biggest bank, UniCredit, announced on Tuesday to cut 8,000 jobs by closing 500 branches across Europe by 2023.

This means 9 per cent of its workforce.

The decision came as part of the four-year strategic plan of the bank to cut cost due to slow economic growth and negative interest rates.

"The layoffs in Italian banks may promote the upgrade of the industry's division of labor so as to meet customers' demands for better services. The reduction will also probably help introduce younger employees to the industry, but we have not yet seen the effectiveness of the change of personnel," said Marcello Messori, director of the European Political Economy School of Luiss University in Rome.

Figures from the Autonomous Federation of Italian Bank Workers (AFBI) show the nine major banking groups, including UniCredit,decided to cut 34,914 employees starting from 2012 and they have up to the present cut 16,434, about 47 per cent of the figure planned.

Statistics show that banks in the whole world will cut 70,000 employees within this year and over 80 per cent come from Europe, where bank employees are sure to have a harsh winter.