Is the world ready for blockchain-based national digital currency? 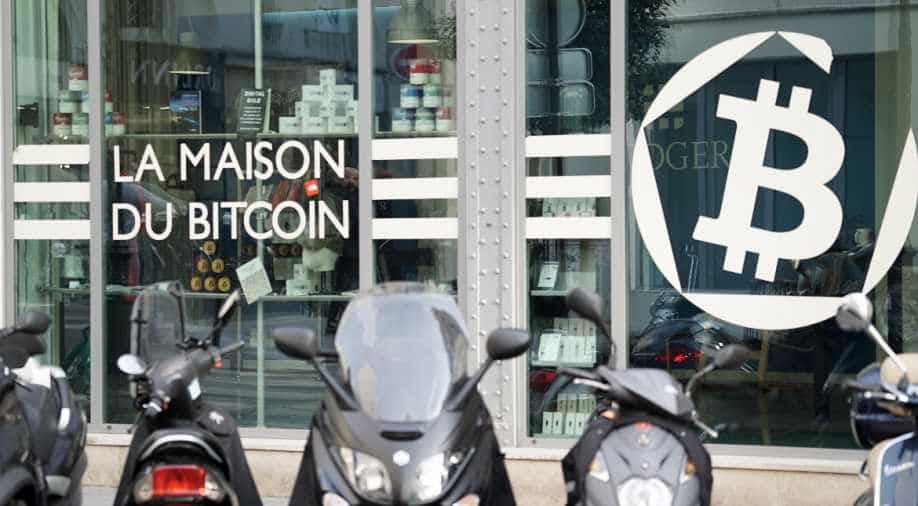 The love for bitcoins and other virtual currencies is growing in India amidst demonetisation. Photograph:( WION )

While cryptocurrencies are gaining popularity, and few countries are moving towards decentralisation, it's the blockchain that central banks and the governments all over the world seem curious about. But what really is a blockchain?

A blockchain is a database for storing data online, and it makes a promise that no information is erased from it. It can serve the base for notarization and contracts.

While Bitcoins and Etherium have already started making the early noise in cryptocurrency markets, the real invention behind this cryptocurrency is the blockchain.

The love for Bitcoins and other virtual currencies is growing in India amidst demonetisation, but are we blockchain-ready in Indian financial markets?

Last year, ICICI bank started its early experiments with blockchain in India. But with no laws and regulations in India regarding cryptocurrency and blockchain markets, there are some fraudulent companies who are spoiling the use of this technology. As a result of this, the Bitcoins are being bought through Hawala without any proof of transactions. So, how can this be curbed without proper regulations and understanding the nature of this new technology? And what is mining?

Last year in India, demonetisation was aimed at the clearing of black money and to encourage people to transact through digital wallets. But before this happened, Switzerland also started experimenting with Bitcoins' distribution and blockchain systems. Switzerland's national railways firm, SBB, has started a two-year experiment allowing riders to trade Swiss francs for Bitcoins at ticket kiosks. With the rise of FinTech in the world, Mayor Dolfi Mueller launched a perfect amalgamation of start-ups dealing with cryptocurrencies and block chain in Zug, Switzerland. Bitcoin was allowed in dealing with public services and Zug is known as Crypto-valley.

More than experimenting with cryptocurrencies and blockchain, in some countries it is being used for marketing and attracting tourists. In Arnhem, Netherlands, BitcoinArnhemstaad has marketed Bitcoins in an adept manner. And it's now known as the world's most bitcoin-friendly place. They also created a payment wallet known as Bit Kassa for the merchants for easy transactions. There are over a hundred merchants accepting Bitcoins but with a small percentage of customers. Their hundredth merchant is none other than Burger King.


In India, a lot of people did not support the idea of demonetisation and termed it as a bad move towards the economy. Likewise, in some countries, the idea of Bitcoins and other cryptocurrencies and blockchain technologies is not being supported. Ottto de voogd had to leave his country Estonia and move to Arnhem in Netherlands as a refugee for practising Bitcoins. He calls himself as a “Bitcoin refugee”. Otto is a victim of how the centralised forces and power are fearing or against the idea of this decentralised world of cryptocurrencies and blockchain.

In France, few politicians are sceptical about Bitcoins being used in terrorism and other criminal activities. With France set for elections this year and the Front National Party being viewed on the winning side of elections, will these technologies prevail in Marine Le pen's leadership? And is it true to say that the bitcoin is a haven for criminal activities?

But with this mixed bag of myths and facts, the obsession with cryptocurrencies and blockchain technologies has begun. With increasing internet penetration around the world, more and more people are using e-payment wallets for transactions, Martin Wismeijer believes that Bio-Payments could be the next frontier when it comes to E-Payments. He has NFC chip planted in his hands.

With such obsessions, rise in FinTech, constant experiments and people slowly moving to cryptocurrencies, some banks should shed their conservative nature and quickly adapt to blockchain technologies and acknowledge the progress. In Africa, Senegal has already announced a blockchain-based national digital currency. But are other countries willing to follow this decentralised phenomenon of blockchain?