Investment in India has dropped in the past three years: Survey 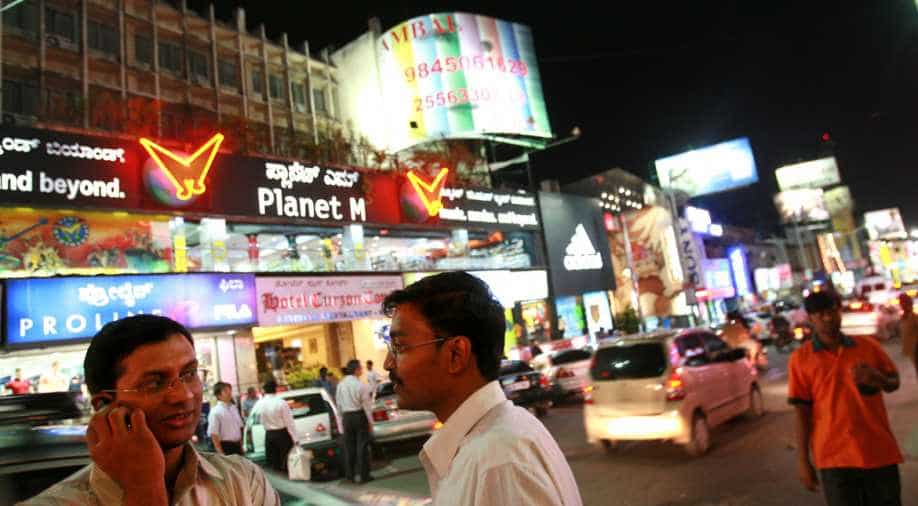 India features among top six for global executives when it comes to overall growth prospects over the next 12 months, but enthusiasm for investing in the country has dropped from three years ago, finds out a survey.

According to the annual global CEO survey of consultancy giant PwC, released at the WEF annual meeting, the top two markets from the growth point of view are the US, as voted by 43 per cent of respondents, followed by China which received 33 per cent votes.

Last year, India was among the top five most promising markets globally.

"Over time, CEOs have become less enthusiastic about India perhaps because structural reforms have been slow to come (and there have been recent short-term difficulties with its rupee conversion programme)," the survey noted.

It further said "nevertheless, it still stands out for its robust growth and monetary and fiscal reforms".

As per the findings, the changeability of markets, exacerbated by currency volatility, has caused CEOs to turn to a greater mix of countries. This year's study shows that the US, Germany and the UK have become bigger priorities while willingness to invest in Brazil, India, Russia and Argentina has lessened from three years ago.

CEOs around the world feel they have plenty to worry about in the year ahead. Their confidence in companies' growth prospects and the outlook for the global economy are back on the rise. Globally, 38 per cent of CEOs are very confident about their companies' growth prospects in the next 12 months while 29 per cent believe that global economic growth will pick up in 2017.

While business leaders are more positive in their outlook, their levels of concern about economic uncertainty, over-regulation and availability of key skills remain very high. Also, worries about protectionism are growing, with 59 per cent of CEOs concerned about protectionism, whereas the figure stands at 64 per cent in the United States and Mexico.

"Despite a tumultuous 2016, CEO confidence is moving back up - albeit slowly and still a long way from the levels we saw back in 2007. But there are signs of optimism right across the globe, including in the UK and US, where despite predictions of a Trump slump and a Brexit exit, CEOs' confidence in their company's growth are up from 2016," said Bob Moritz, Global Chairman, PwC.

A significant 71 per cent of India's CEOs are very confident of their companies' growth in the next 12 months, a 7-point increase over last year's and 33 points above this year's global average (38 per cent).

"Confidence in the Indian economy is reflected in the optimism of Indian CEOs in their company's growth. It re-instates India's growth story, backed by the government's reform agenda. Availability of key skills and disruption caused by technology continues to be a concern," PwC India Chairman Shyamal Mukherjee said.