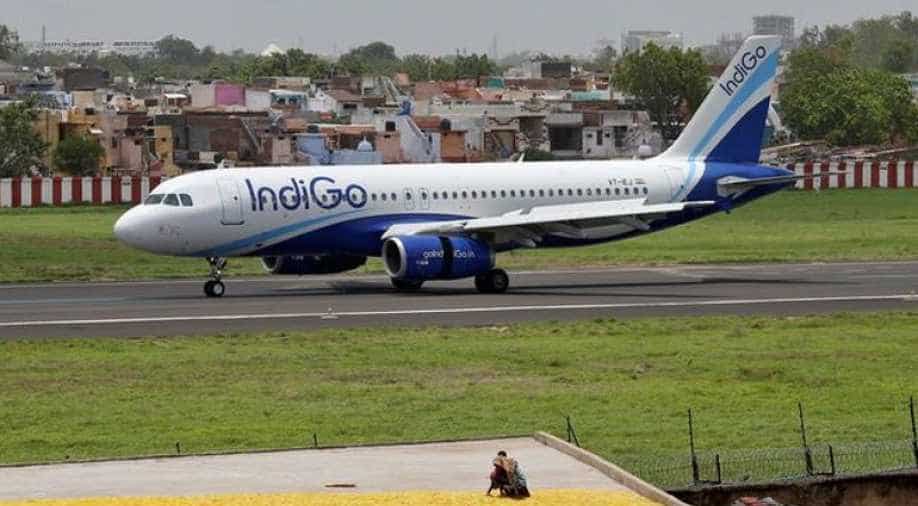 India's biggest airline IndiGo reported its biggest-ever quarterly loss on higher maintenance costs and cut capacity expansion targets, at a time when the industry is grappling with slowing passenger growth in a sluggish economy.

IndiGo parent InterGlobe Aviation Ltd's net loss grew to 10.66 billion rupees ($150 million) in the three months to September 30 from 6.52 billion rupees a year earlier, the only other instance that the airline reported a quarterly loss.

Maintenance costs spiked as IndiGo was forced to reassess the expense of leasing and maintaining older Airbus A320ceo planes to fill a gap caused by the grounding of newer A320neo aircraft due to engine issues, Chief Financial Officer Aditya Pande said on a call with analysts on Thursday.

The company also cut its expectations for capacity expansion for 2019-20 to 25 per cent from 30 per cent, blaming a 3-4 month delay in aircraft deliveries by Airbus. It projected capacity growth of 25 per cent for 2020-21.

The results come against the backdrop of an escalating tussle between IndiGo co-founders and top two shareholders Rakesh Gangwal and Rahul Bhatia over corporate governance issues and future strategy.

Gangwal had alleged that Bhatia's affiliate IGE Group had unusual control over IndiGo. Earlier this month, Bhatia alleged Gangwal had breached shareholder agreements and filed cases in courts in London and the United States, according to media reports.

Some analysts said the feud will not hurt IndiGo's performance, while others believe a prolonged dispute could impact high-level decision making at the Gurugram-based airline.

Although IndiGo flew more customers compared with a year earlier, domestic passenger traffic in India rose only 1.2 per cent year-over-year in September, the slowest increase since March and the second-worst pace in at least five years.

"The revenues in the festive season have been somewhat subdued," Chief Executive Ronojoy Dutta said on the conference call, referring to October, a typically strong period for consumer spending.

"Are we in a softening economic environment? It looks like it."

Dutta also estimated a "flattish" year-over-year change in 2019-20 unit revenue, a measure that compares revenue to flight capacity and is used to gauge efficiency.

IndiGo and smaller rival SpiceJet Ltd have benefited this year from the collapse of cash-strapped Jet Airways, once India's largest private carrier, as both raced to fill Jet's vacated slots.

The higher costs are expected to continue for the next couple of quarters and taper off in 2022, CFO Pande said.