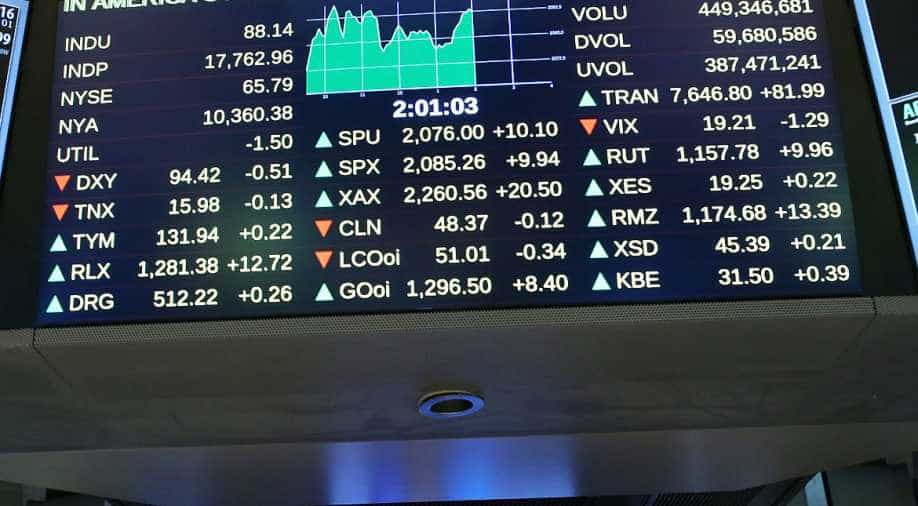 The broader NSE Nifty was down 0.8 percent at 8,140.75, after falling as much as 1.6 percent earlier in the day. (Representative image) Photograph:( Getty )

Indian shares ended lower on Thursday, as negative sentiment persisted across the globe after the Bank of Japan and the US Federal Reserve acknowledged concerns over Britain's likely exit from the European Union while keeping key policy rates steady.

The broader National Stock Exchange Nifty was down 0.8 per cent at 8,140.75, after falling as much as 1.6 per cent earlier in the day.
(Reuters)