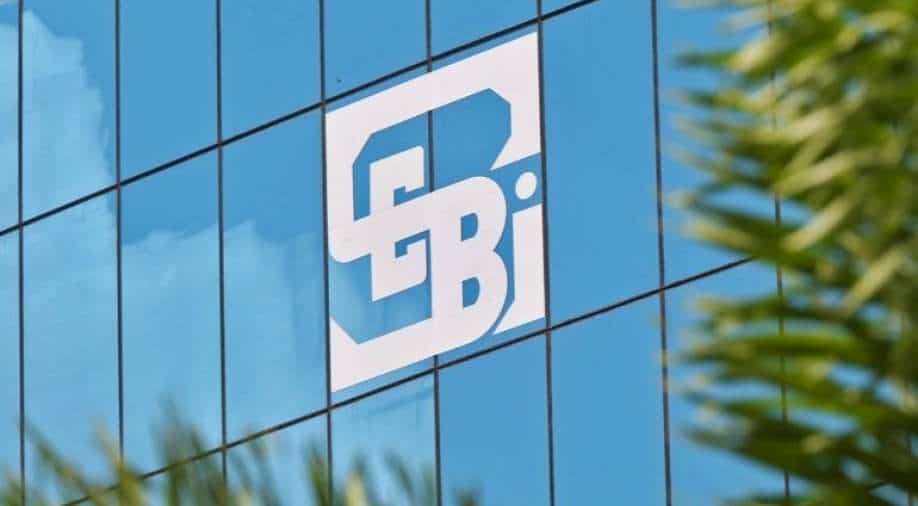 The logo of the Securities and Exchange Board of India (SEBI), India's market regulator, is seen on the facade of its head office building in Mumbai, India, July 13, 2015 Photograph:( Reuters )

The Securities and Exchange Board of India (SEBI) proposed that if listed companies in India wish to appoint or remove independent directors they should require the "dual approval" of shareholders and a majority of the company`s minority investors.

If either of the requirements are not met, a new person will not be appointed and existing independent directors can`t be removed, SEBI said in its proposal, which is open for public consultation until April 1.

The proposal may be revised after SEBI receives public feedback, and there is no clear timeline on its implementation.

Currently, only a 51% shareholder approval is required for appointing or removing such directors in most cases, and no separate sign-off is needed from minority investors.

The need for independent directors and diverse board views came under the spotlight after Indian conglomerate Tata Group fired its chairman Cyrus Mistry in 2016, and removed a board member who supported him.

SEBI`s proposal also stipulates that a former employee of an Indian group company cannot be appointed as an independent director at any entity within the same group if he left the group company less than three years previously.

There was "a need to further strengthen the independence of independent directors and enhance their effectiveness in protection of the interest of the minority shareholders," SEBI said.