Indian Oil in talks with Rosneft to import Russian oil 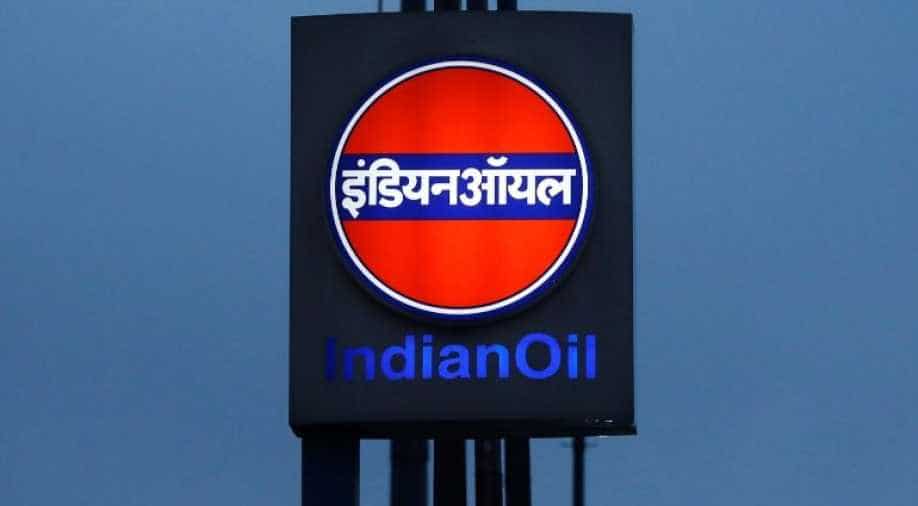 Indian Oil Corp, the country's top refiner, is in talks with oil major Rosneft to explore the possibility of importing Russian oil, its chairman Sanjiv Singh said on Tuesday.

"We have taken very small quantities from Russia in the past which cant be considered significant so we are trying to explore if we can increase the Russian crude volume coming to India...We are in discussion with Rosneft and we are hopeful that something should work," Singh told reporters at an energy conference.

India, the world's third-biggest oil importer and consumer, ships in about 60 per cent of its overall crude needs from the middle eastern countries. The nation is gradually tapping new sources to hedge itself against geopolitical risks.