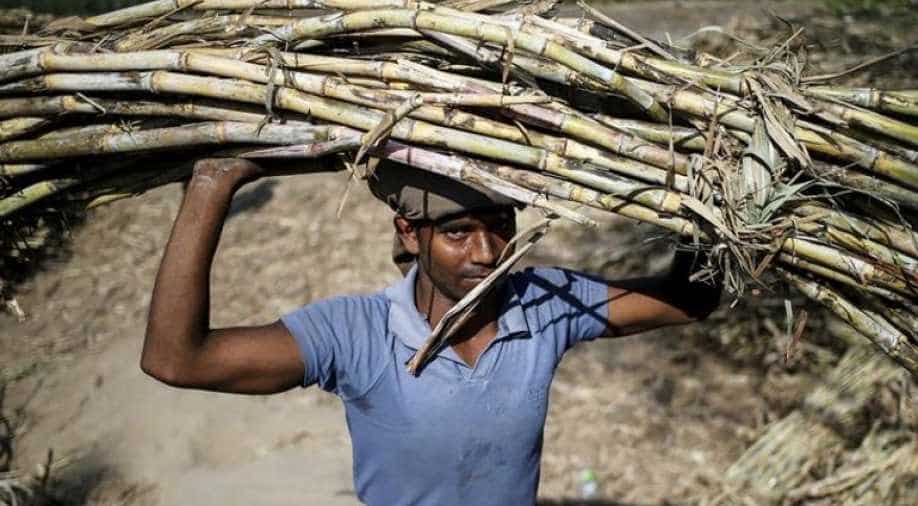 India is likely to produce surplus sugar in 2017/18 as farmers have increased cane-growing area, a leading industry body said on Monday.

The world's biggest consumer of sugar is unlikely to import the sweetener in the 2016/17 marketing year that started on October 1, as the country has ample carry forward stocks from last year, Abinash Verma, director-general of the Indian Sugar Mills Association told reporters on the sidelines of a conference.

The country is likely to produce 23.4 million tonnes of sugar in 2016/17, down around 7 per cent from a year ago as back-to-back droughts ravaged the crop in top-producing western state of Maharashtra.