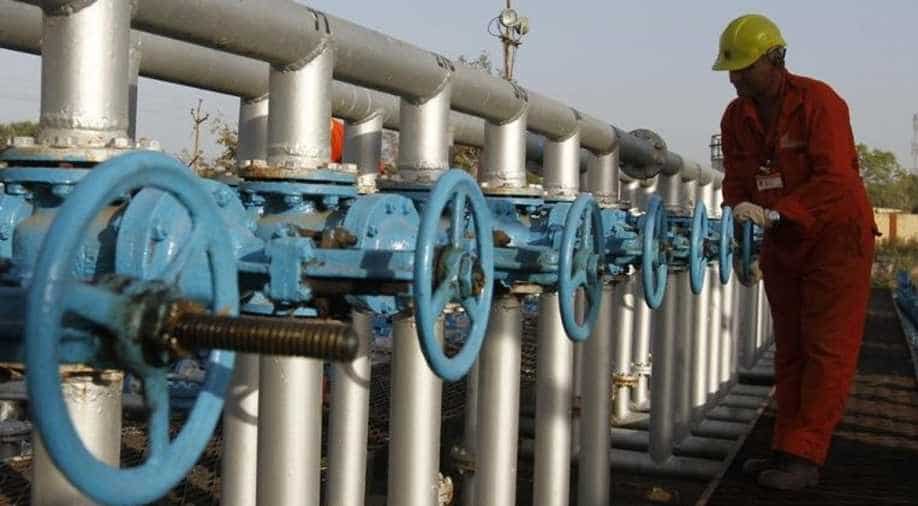 Follow Us
Energy-hungry India has restarted talks on a liquefied natural gas (LNG) purchasing alliance with Japan and South Korea and may also include China as Asian demand for the fuel grows.

"For the next two to three decades, gas is going to be a major part of the energy basket for Asian energy consumers," Dharmendra Pradhan, Indian minister of petroleum and natural gas told reporters in Mumbai.

"We want to bring together the countries and form a network which can together source reasonable, rational and affordable LNG," he said, adding that talks with Japan and South Korea have begun and China may also come onboard as a partner.

State-owned Gas Authority of India Limited (GAIL) is spearheading the talks, which followed a similar attempt in 2013, on India's behalf.

Natural gas currently accounts for about eight per cent of India's overall energy mix. In the last decade, while India's domestic natural gas production has grown by 10 per cent, imports of LNG have risen by 335 per cent.

This is likely to grow further as India gradually shifts to a gas-based economy, the minister told Reuters in a recent interview.