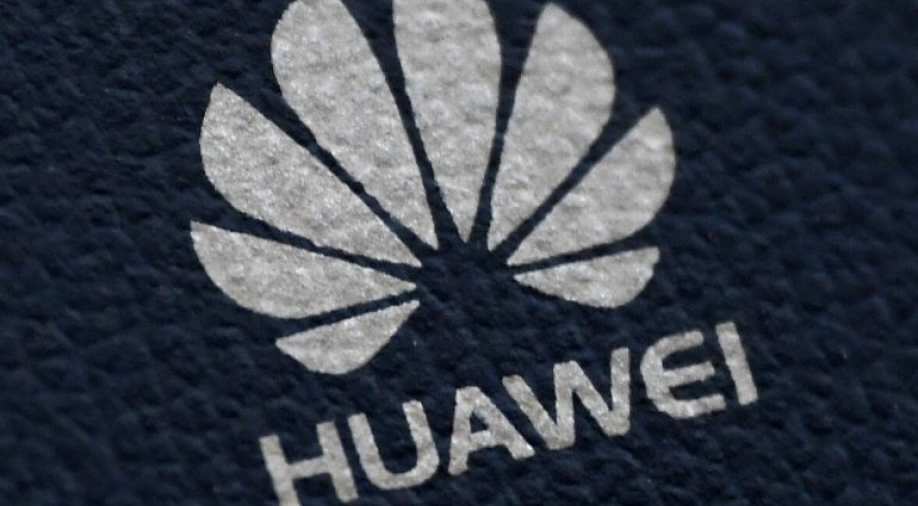 The plant will initially employ 300 people, growing to 500 in the longer term, and its products will go to Huawei's European clients.

China's Huawei is planning to press ahead with a roll-out despite French curbs on firms using its 5G gear. It will invest 200 million euros in building a mobile phone network equipment factory in the east of France.

The plant will initially employ 300 people, growing to 500 in the longer term, and its products will go to Huawei's European clients.

The plant is part of efforts to ease worldwide concerns stoked by US charges, repeatedly denied by Huawei, that Beijing could use the company's equipment for spying.

The Chinese technology company, which had already floated plans for a French factory, said in March it would persevere regardless of whether the French government cracked down on telecoms companies using its equipment.

France has not banned mobile phone operators from using Huawei equipment outright. It had, however, told telecoms companies planning to buy firm's 5G equipment that they would not be able to renew licences for the gear once they expired, effectively phasing it out of mobile networks.