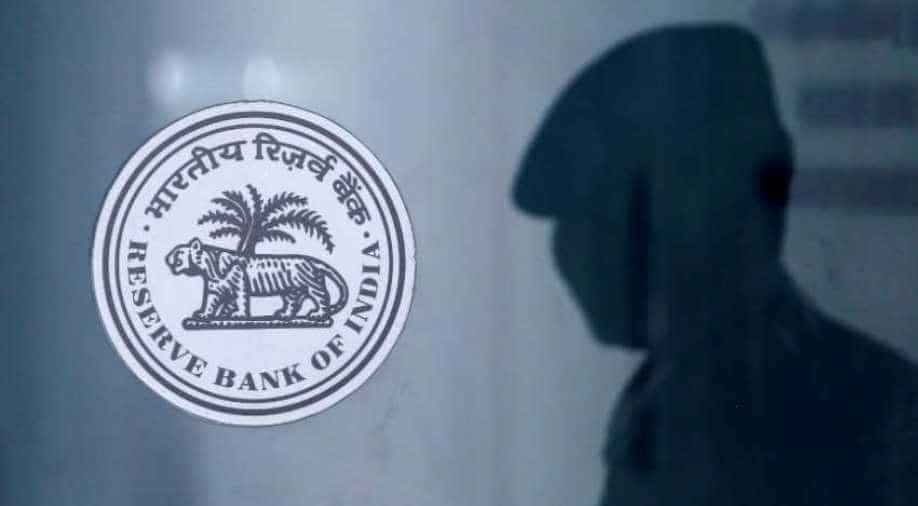 The government does not have any plans to infuse funds in privately-held shadow banks, Finance Minister Nirmala Sitharaman said in a written reply.

The government does not have any plans to infuse funds in privately-held shadow banks, she said in a written reply.

"Government has received a proposal from RBI to strengthen RBI's regulatory and supervisory powers under the Reserve Bank of India Act, 1934, and the same is under consideration," Sitharaman said.

The outlook on the shadow banking sector has been bleak ever since the state-run Infrastructure Leasing & Financial Services defaulted on a series of debt obligation triggering New Delhi to take over the control of the company.