Gold inches up as Dollar eases 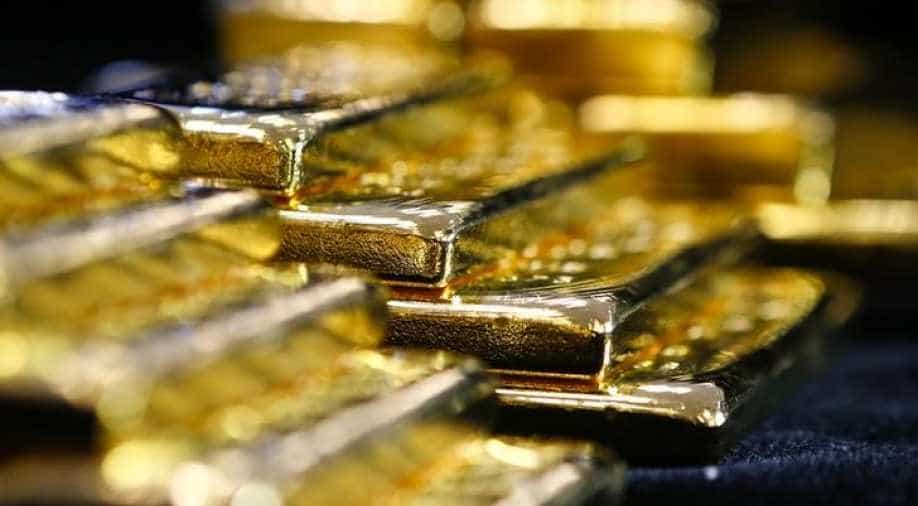 Gold inched up on Thursday on the back of a weaker dollar, as investors assessed whether the latest set of US economic data will boost the prospect of an early interest rate hike by the Federal Reserve.

Bullion had turned negative on Wednesday after the greenback got some cushion as data showed US manufacturing activity expanded for a third straight month in May.

The dollar index, which measures the greenback against a basket of six major currencies, was down 0.1 per cent on Thursday. A weaker dollar makes gold less expensive for buyers in other currencies.

The safe-haven metal has been taking a beating over the past couple of weeks as senior US central bank officials, including Federal Reserve chief Janet Yellen, indicated that a rate rise may be on the cards sooner rather than later.

"We expect the Fed to move in June rather than in July, in which case gold could be closer to bottoming out, since we see the dollar weakening after the move is out of the way," INTL FCStone analyst Edward Meir said.

Gold is sensitive to interest rates, gains in which raise the opportunity cost of holding the non-interest-yielding asset.

"We do not think $1,200 is a bottom. Before Fed's July conference, gold will touch a new bottom of perhaps $1,130-1,140 in the following one and a half months," said Jiang Shu, chief analyst at Shandong Gold Group, the parent of Shandong Gold Mining Co Ltd.

"Overall though, because prices have been higher in the first half of the year, the second half may not be as good for gold long investors," Shu added.

Holdings in SPDR Gold Trust, the world's largest gold-backed exchange-traded fund, rose 0.24 per cent to 870.74 tonnes on Wednesday, the highest since November 2013.