FPIs pull out over $4 bn from markets in October due to global trade tiff, rising crude prices 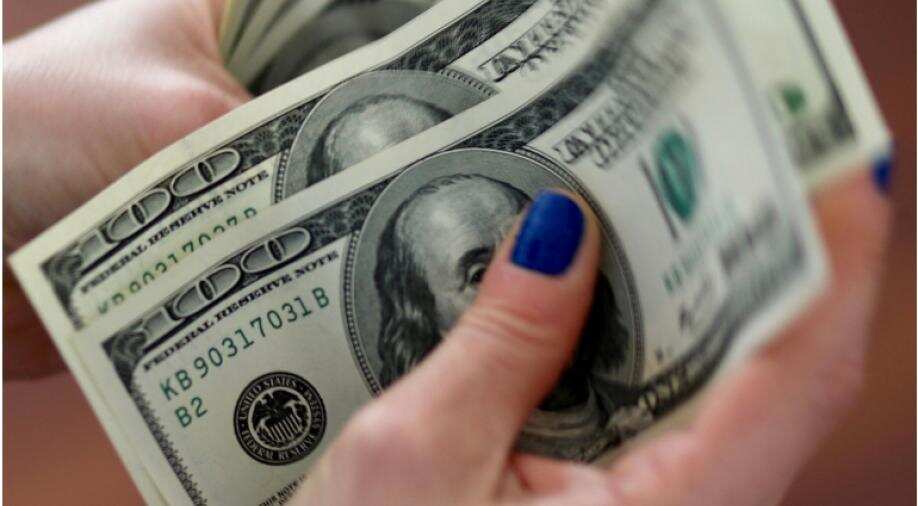 Foreign investors have pulled out close to Rs 32,000 crore from the Indian capital markets in the first three weeks of this month due to the ongoing global trade tiff, rising crude prices and higher US treasury yields.

Foreign investors have pulled out close to Rs 32,000 crore from the Indian capital markets in the first three weeks of this month due to the ongoing global trade tiff, rising crude prices and higher US Treasury yields. This is much higher than the over Rs 21,000 crore net outflow seen in entire September. Prior to that, overseas investors had put in a net amount of Rs 7,400 crore in the capital markets (both equity and debt) in July-August.

According to the latest depository data, foreign portfolio investors (FPIs) sold equities to the tune of Rs 19,810 crore during October 1-19 and bonds worth Rs 12,167 crore, taking the total to Rs 31,977 crore (USD 4.3 billion). FPIs have been net sellers almost throughout this year except for a couple of months. However, experts said the swiftness of the exit in October thus far has shaken the market. Negative sentiments from the global market on concerns over a slowing world economy led by lingering trade war between the US and China triggered the FPI pullout, said Vinod Nair, Head of Research, Geojit Financial Services.

The sentiment was also dampened by the International Monetary Fund (IMF) downgrading the outlook for the world economy to 3.7 per cent growth earlier this month. Alok Agarwala, Senior Vice President and Head Investment Analytics at Bajaj Capital, attributed the FPI selling to rise in oil prices and US treasury yields and a tightening of global dollar liquidity. He further said this is a global phenomenon across emerging markets and not limited to India alone. However, the impact of the rise in oil prices is higher for India as it imports most of its oil requirement and the matter was further exacerbated by the IL&FS default and the rout in NBFC debt papers, he added.

Vidya Bala, Head of Mutual Fund Research at FundsIndia, said rising rates in the US, strengthening dollar and higher US earnings have been triggers for money moving out of India and other emerging markets to the US. Locally, rising oil price, the recent spate of management-related issues in banks and tightening liquidity in NBFCs have been immediate triggers. Going ahead, Bala said volatility can be expected to continue for other reasons too, like US sanctions on Iran which take effect in November as Iran is a major source of crude oil for India.

Besides, India has some key state elections coming up, which could provide cues to FPIs for next year’s central elections. So far this year, FPIs have pulled out over Rs 33,000 crore from equities and more than Rs 60,000 crore from the debt markets.