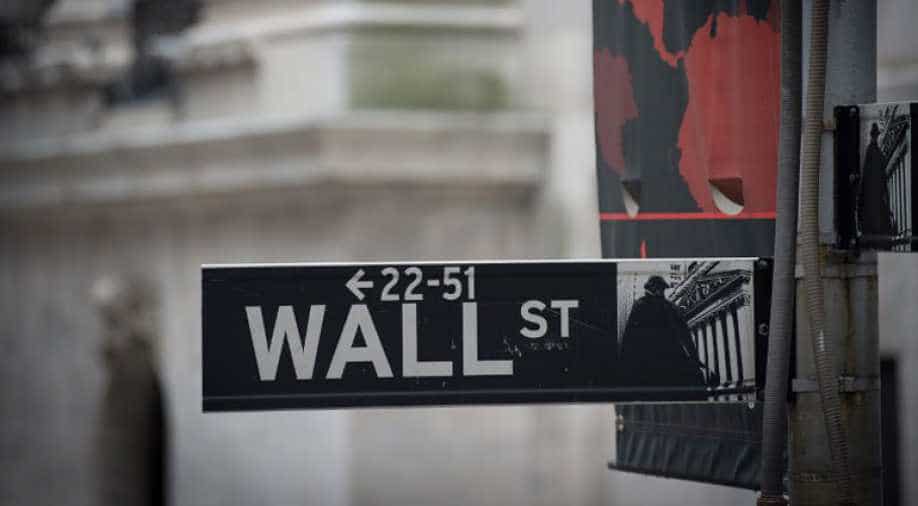 Wall Street stocks tumbled and the US dollar rallied Wednesday after the Federal Reserve raised interest rates for only the second time in a decade.

The policy-setting Federal Open Market Committee voted unanimously to increase the key federal funds rate to a range of 0.5 to 0.75 per cent, but repeated that the world's biggest economy likely will require only "gradual" rate increases going forward.

The move was expected but was coupled with a projection that central bankers now expect three interest rate increases in 2017 instead of the previously forecast two.

The Fed's decision also led to sharp increases in the yield of the 10-year US Treasury and strengthening of the dollar against other major currencies.

Many analysts expect the central bank will have to raise rates faster if President-elect Donald Trump's promised infrastructure spending plans and tax cuts are implemented and fuel inflation.

"I really can't tell you what the Fed's response would be to any policy changes that are put into effect," she said at a news conference.

However, FTN Financial chief economist Chris Low said the Fed's overall stance was a reality check on runaway enthusiasm about the possibilities for the US economy after Trump's win.

"We've been pricing in faster growth, bigger job gains, tax cuts -- all these positive steps," Low said. "Today we were reminded that if all that happens, borrowing costs are going to have be a little higher."

"It's a reminder you never get unmitigated good outcomes."

European equities retreated ahead of the Fed announcement. London drifted 0.3 percent lower while Frankfurt shed 0.4 per cent and Paris 0.7 per cent on the day.

Technology shares were mixed as Trump met with a group of industry leaders for the first time since the election. Amazon lost 0.7 percent, while Tesla Motors added 0.3 percent. Google parent Alphabet, Apple and Facebook were little changed.

General Motors dropped 3.8 percent on reports that its China joint venture with SAIC Motor Corp is being investigated for possible antitrust violations. A Bloomberg article citing unnamed people familiar with the matter said some dealerships were being probed over retail pricing practices.