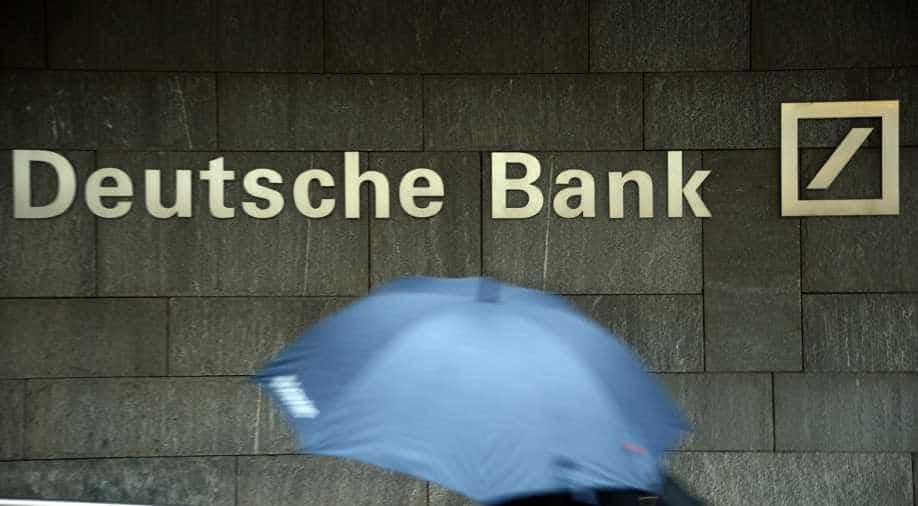 Deutsche Bank has agreed to pay $60 million to settle private US antitrust litigation by traders and other investors who accused the German bank of conspiring to manipulate gold prices at their expense.

The preliminary settlement was filed on Friday with the US District Court in Manhattan, and requires a judge's approval.

Amanda Williams, a spokeswoman for the bank, declined to comment. Lawyers for the plaintiffs did not immediately respond to requests for comment.

The case is one of many in the Manhattan court in which investors accused banks of conspiring to rig rates and prices in financial and commodities markets.

While the investors did not estimate the size of the banks' gold portfolios, they said the gold derivatives market alone reached $650 billion during the class period.

Deutsche Bank had agreed to settle its part of the case in April, but the terms were not disclosed until now.

In an October 3 decision, US District Judge Valerie Caproni in Manhattan said investors could pursue much of their lawsuit against the other four banks.

Deutsche Bank has separately been in talks with US authorities on a potential multibillion-dollar penalty related to mortgage securities.