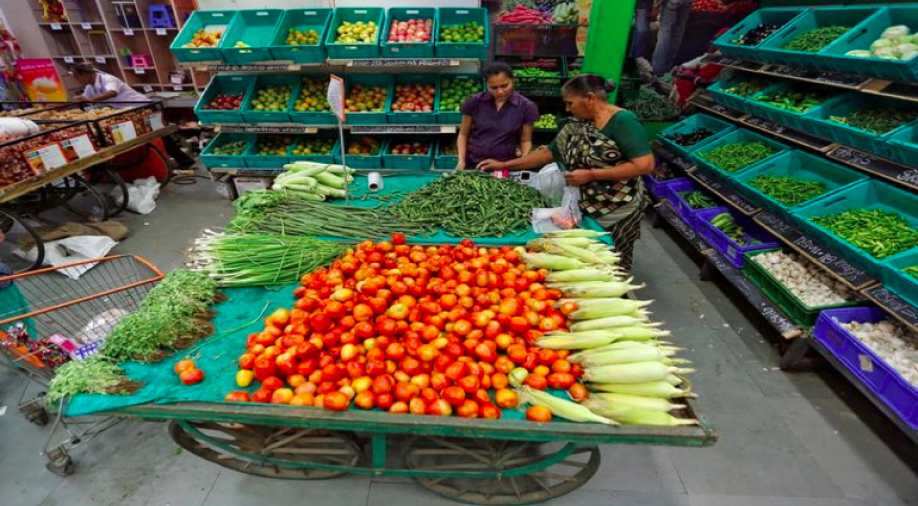 The annual retail inflation accelerated in December to a 17-month high of 5.21 per cent, government data showed on Friday, mainly driven by faster rises in prices of food and fuel products.

Analysts polled by Reuters had forecast December's CPI inflation to rise to 5.10 per cent from November's 4.88 per cent.

In December, the Reserve Bank of India held its policy rate and reiterated a neutral stance but said that "all possibilities are on the table" depending on how price pressures and growth pan out.

For the six months through March, the RBI slightly raised its inflation projection - already above its 4 percent medium-term target - to 4.3-4.7 per cent.