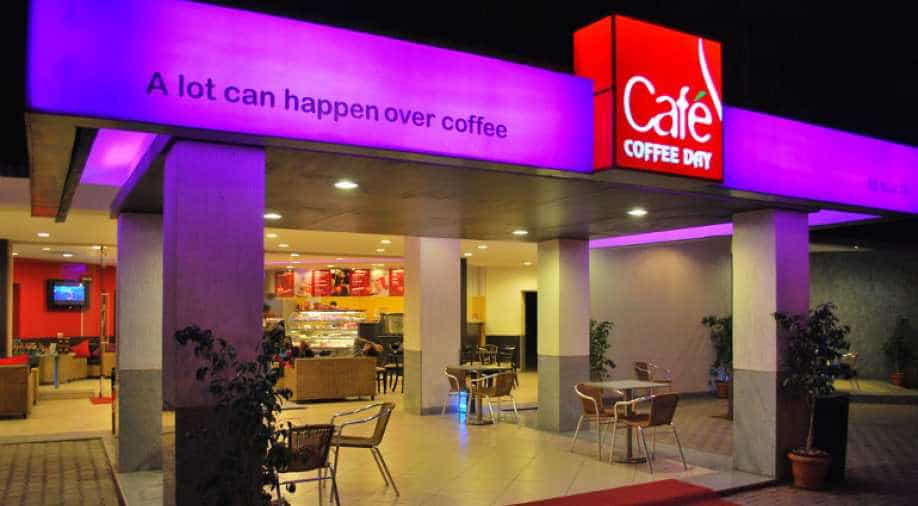 Representative image: According to Verma's friend,?the lawyers from CCD asked Verma to drop the case against the coffee chain, and only then will they drop the FIR of sexual harassment. Image source: Wikimedia via Harsha KR. Photograph:(Others)
Follow Us

Amid the shocking developments following the death of founder VG Siddhartha, the board of Coffee Day Enterprises met for more than two hours in Bengaluru.

The board of Coffee Day Enterprises on Wednesday said it appointed SV Ranganath as the interim chairman of the board and Nitin Bagmane was named as interim chief operating officer.

Amid the shocking developments following the death of founder VG Siddhartha, the board of Coffee Day Enterprises met for more than two hours in Bengaluru.

A statement from the company said an executive committee comprising Ranganath, Bagmane and chief financial officer R. Ram Mohan has been constituted “to exercise the powers previously vested with the Chief Executive Officer of the company and the Administrative Committee constituted by the Board in 2015’’.

The board will, in due course, prepare a detailed charter of authorities vested in the executive committee and approve the same.

The company said its board has also taken note of a message from Malavika Hegde, expressing support and trust in the company's professional team and the common effort to look after the interest of the employees and all other stakeholders.