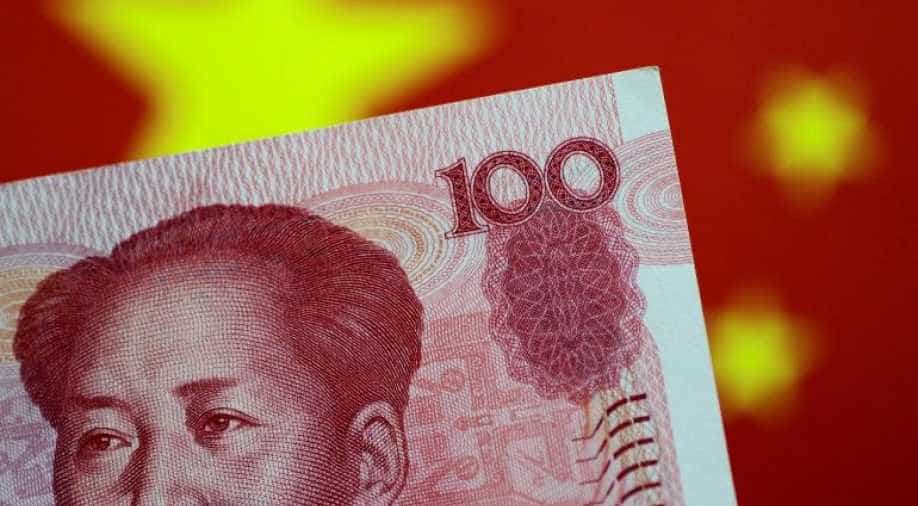 China's currency on Monday slid to its lowest point in more than 11 years as concerns over the US trade war and the potential for global recession weighed on markets.

Global economic tensions have intensified in recent days with the US and China raising tariffs on each other's imports, and President Donald Trump calling on US businesses to pull out of China.

The yuan is not freely convertible and the Chinese government limits its movement against the dollar to a two per cent range on either side of a figure that the central bank sets each day to reflect market trends and control volatility.

The People's Bank of China has set that rate steadily weaker in recent weeks and set it on Monday at 7.057 to the dollar.

Allowing the yuan to depreciate makes Chinese exports cheaper and offsets some of the burden of punitive US tariffs.

The yuan breached the key 7.0 threshold against the dollar earlier in August, days after the US announced plans to impose fresh tariffs on Chinese imports from September 1.

The plunge past 7.0 prompted Washington to officially brand Beijing a "currency manipulator".