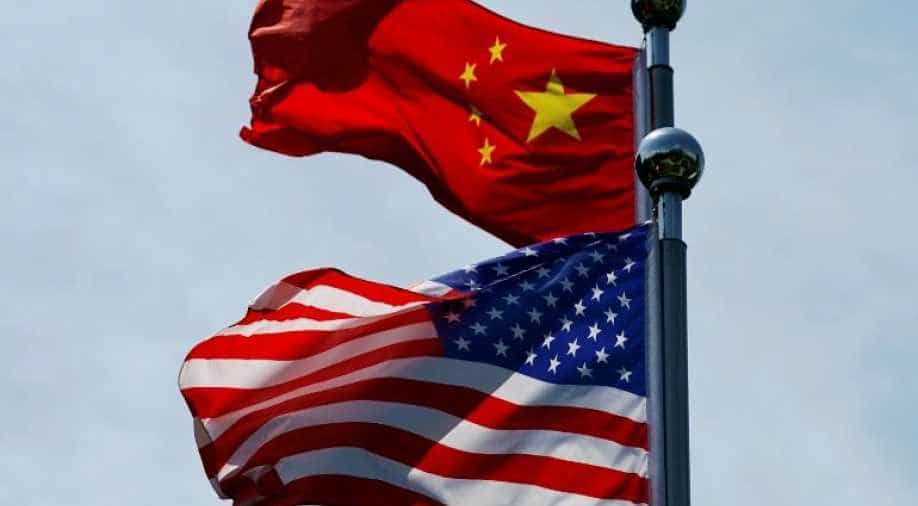 The lawyer was pulled aside by customs at Beijing Capital airport as he prepared to board a flight to Seattle and told him he was banned from leaving China. Photograph:( Reuters )

China now has more privately-held start-ups valued by investors at over $1 billion than the US.

China now has more privately-held start-ups valued by investors at over $1 billion than the US, a report said Monday.

There were 206 Chinese firms out of a global total of 494 ultra-valuable start-ups, known as "unicorns", in June 2019, according to the research firm Hurun Report.

This makes China the country with the largest number of unicorns in the world, with the US coming in second with 203 such companies.

"The rest of the world needs to wake up to creating an environment that allows unicorns to flourish in."

According to Hurun, China is home to the world's three most valuable unicorns, Alibaba affiliate Ant Financial, app maker ByteDance and ride-hailing giant Didi Chuxing, which have a combined value of $280 billion.

Hurun, which released its inaugural Global Unicorn List Monday, told AFP this was the first time China's number of unicorns was confirmed by researchers to have surpassed the US.

A report released in June by another research firm, Visual Capitalist, found only 94 unicorns from China compared to 156 from the US, based on data from May 2019.

The companies identified by Hurun were founded only seven years ago on average, and more than half come from five industries "disrupting the world economy," Hoogewerf said.

E-commerce and fintech accounted for the most unicorns globally, followed by cloud computing, artificial intelligence and logistics, according to Hurun.

Additionally, a number of companies on the list were formerly units of larger companies that had been split off.

"Chinese companies are far and away the most successful at spinning off unicorns, with 18 of the world's 20 'spun-off' unicorns," Hoogewerf said.

"Alibaba, for example, started Alipay, before spinning its fintech business into Ant Financial in 2014."