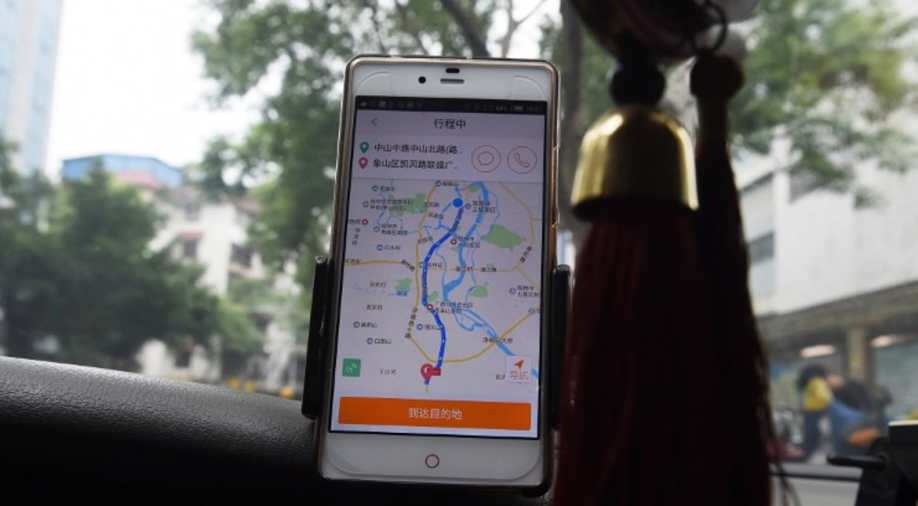 The funding round values the company at more than $25 billion, the Wall Street Journal reported earlier on Wednesday, citing people familiar with the matter.

Earlier on June 13, it had received an investment of about $600 million from China Life Insurance Co. Ltd, boosting resources to fund its battle with Uber just a month after it raised $1 billion from Apple Inc.

Didi and China Merchants Bank were not immediately available for comment.
(Reuters)