Bitcoin hits record high after Tesla invests about $1.50 billion in it 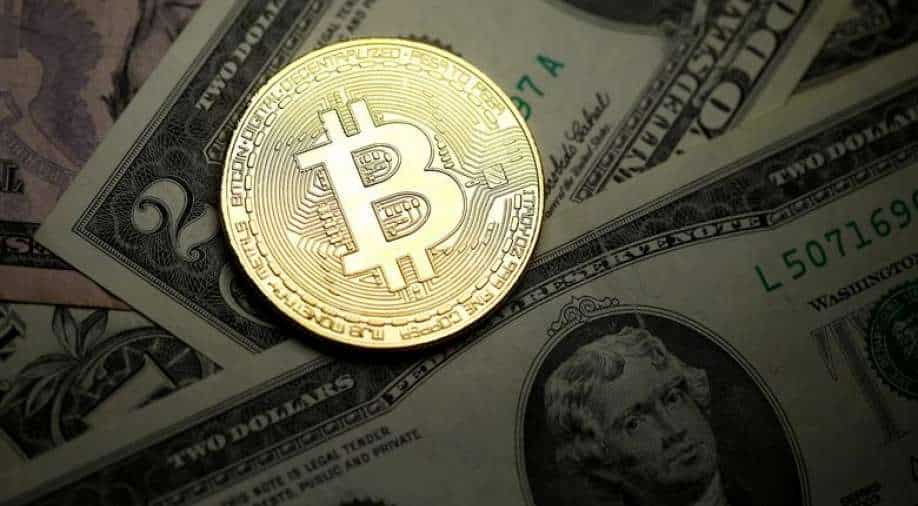 Bitcoin hit a record-high above $43,000 on Monday after electric carmaker Tesla invested $1.5 billion in the digital currency. The cryptocurrency has anyway been up around 50 per cent since the start of the year.

Tesla said in a filing the decision was part of its broad investment policy as a company and was aimed at diversifying and maximizing its returns on cash. It said it had invested an aggregate $1.5 billion in bitcoin under the changed policy and could "acquire and hold digital assets from time to time or long-term".

It is now expected that Tesla would soon begin accepting payment for its cars and other products with bitcoin in the near future.