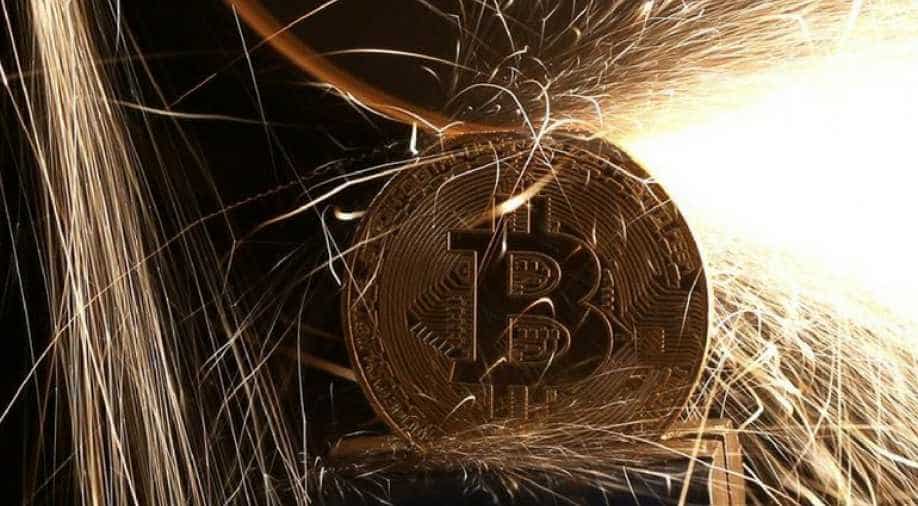 Bitcoin fell below US $5,000 on Monday for the first time in over a year, slumping to a fresh 13-month low on the Bitstamp platform as a broad sell-off in cryptocurrencies sparked last week gathered momentum.

Traders said selling was largely sentiment-driven and cited fears that Thursday's "hard fork" in bitcoin cash, where the smaller coin split into two separate currencies, could destabilise others.