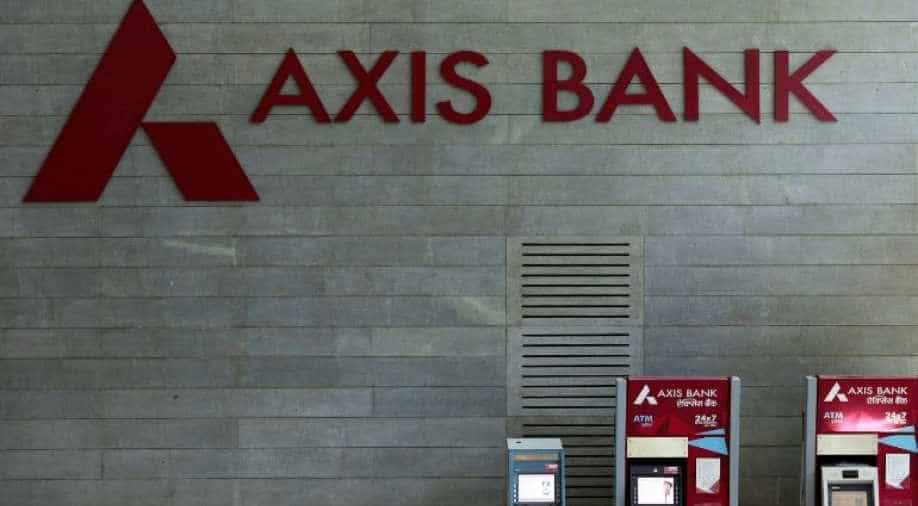 India's Axis Bank Ltd reported a surprise loss for the second quarter on Tuesday, hurt by a one-off tax expense of 21.38 billion rupees.

Net loss came in at 1.12 billion rupees for the three months to September 30, compared with a profit of 7.90 billion rupees last year, the Mumbai-based private-sector lender said in a filing to the exchanges.

Nineteen analysts, on average, had expected a profit of 11.51 billion rupees, according to Refinitiv data.

Adjusted for the tax charge, Axis Bank would have reported a profit of 20.26 billion rupees for the quarter, up 157 per cent from a year ago, the bank said.

Gross bad loans as a percentage of total loans, a measure of asset quality, eased to 5.03 per cent by the end of September, compared with 5.25 per cent in the previous quarter, and 5.96 per cent during the same period last year.