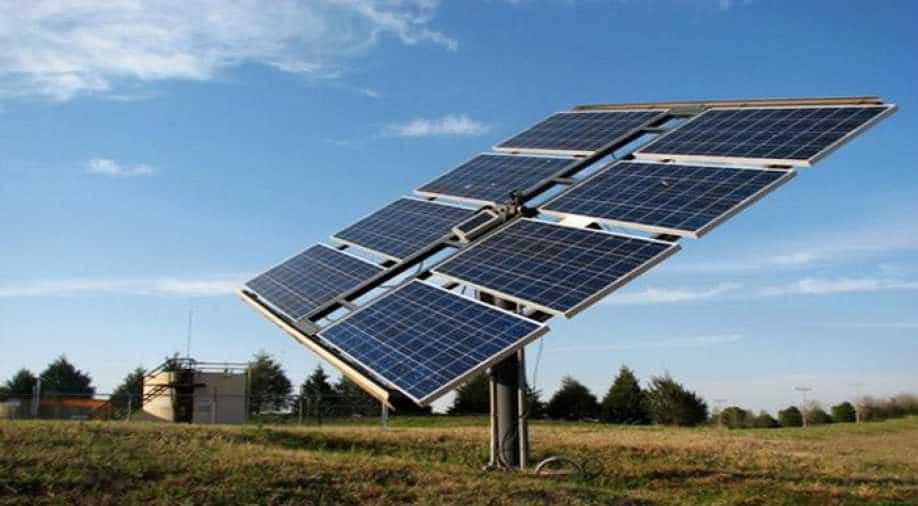 The Australian government has rejected plans for a $36 billion wind, solar and hydrogen project in a remote area of Western Australia, leaving what would have been one of the world's largest green energy projects in limbo for now.

The AREH project, located in the state's Pilbara region, was designed to initially build 15 gigawatts (GW) of renewable energy capacity, eventually to be expanded to 26 GW and produce green hydrogen and ammonia for export.

The proposed enlargement came with a port facility for ammonia; a town that would be home to 8,000 people including project workers; expanded solar arrays; ammonia, hydrogen and desalination plants and storage facilities; and a pipeline route for transporting ammonia, seawater and brine through wetlands.

"We are now working to understand the minister's concerns, and will engage further with the minister and her department as we continue to work on the detailed design and engineering aspects of the project," the AREH consortium said in a statement. The project, on the drawing board since 2014, originally planned to generate wind and solar power and transmit it via an undersea cable to Asia, but last year changed plans, aiming to use clean power to split water to produce hydrogen and ammonia for export.

Australia's Clean Energy Council on Monday said it expects the government will work with AREH to assess and address any environmental impacts. "If the government is to be taken seriously on developing a hydrogen economy, companies prioritising genuinely zero emissions projects should be assisted to reach a final investment decision," said Dan Gocher, climate and environment director at the Australasian Centre for Corporate Responsibility.