Apple plans to sell bonds worth $1bn in Taiwan: sources 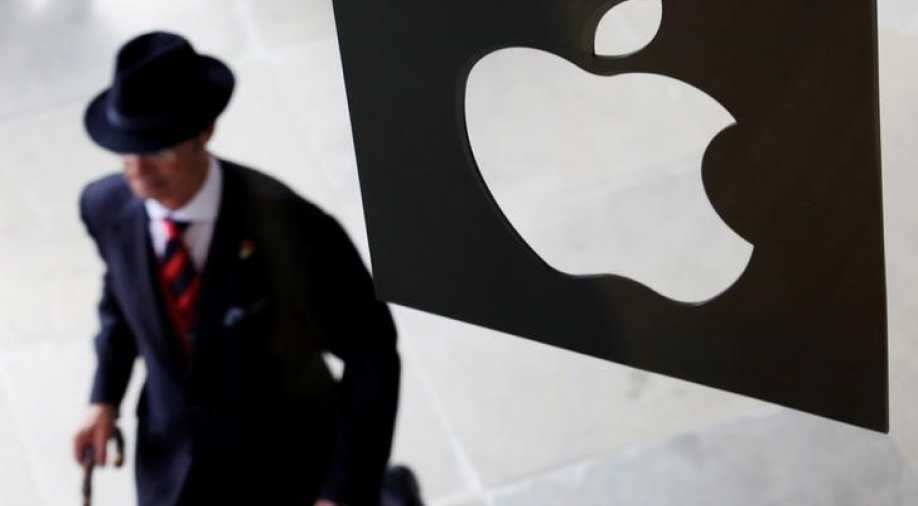 A customer enters the new Apple store, which is the world's largest, on its opening day at Covent Garden in London August 7, 2010. REUTERS/Suzanne Plunkett/File Photo/Files. Photograph:( Reuters )

Follow Us
Apple Inc plans to issue bonds in Taiwan for the first time with the aim of raising $1 billion, sources familiar with the matter said. It will be joining a queue of big global names that have sold billions of dollars on the island`s busy debt market.
The U.S. dollar bonds will have a tenor of 30 years, the sources told Reuters on Wednesday, speaking on condition of anonymity. Apple declined to comment when asked about the plan.
Liquidity in the Taiwanese bond market is flush, with long-term buyers of debt, primarily life insurance firms, seeking creditworthy names and chasing higher yields. Blue-chip multinationals regularly issue dollar bonds of such size on the island, home to Apple`s supply chain.
In December, U.S. chipmaker Intel Corp sold $915 million of 30-year bonds with yields of 4.7 percent. A month later, Global brewer Anheuser Busch InBev SA issued a $1.47 billion bond of the same maturity at 4.915 percent, according to Taiwan Over-The-Counter Exchange data.
So far this year, upwards of $16 billion in new U.S. dollar bonds have been issued, already more than half of the $29 billion in U.S. dollar bonds sold for all of 2015, OTC exchange data shows.
Taiwan`s over-the-counter exchange, where corporate bonds can trade in the secondary market, said it was not aware of any plan by Apple to issue bonds. In Taiwan, bond issuers only need three days or less to notify the exchange before being listed.
Market participants have been looking at initial yields of around 4.2 percent to 4.3 percent on the planned Apple bonds, two of the sources said.
The island`s 30-year government bond, which is less liquid in the secondary market, was last quoted around 1.6475 percent.
The planned Apple bonds will not be redeemable for the first two years, two of the sources said, citing market participants that had made enquiries.