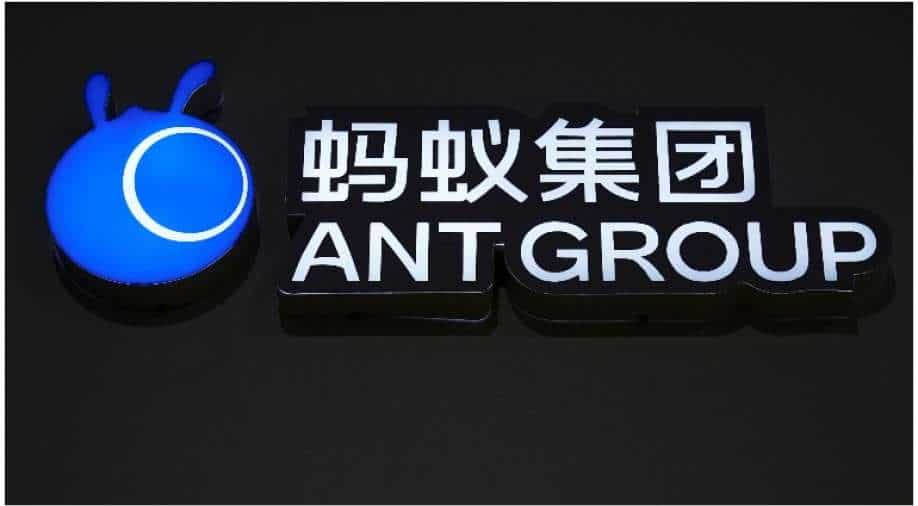 Ant Group Co has agreed a restructuring plan with Chinese regulators under which the fintech giant will become a financial holding company, a person with direct knowledge of the matter said, potentially easing founder Jack Ma`s regulatory woes

Ant Group Co has agreed a restructuring plan with Chinese regulators under which the fintech giant will become a financial holding company, a person with direct knowledge of the matter said, potentially easing founder Jack Ma`s regulatory woes.

The plan calls for putting all of Ant`s businesses into the holding company, including its payment processing and technology offerings in areas like blockchain and food delivery, the person said, declining to be named due to confidentiality constraints.

Bloomberg News first reported Ant had reached an agreement with Chinese regulators about the proposed restructuring.

An announcement about the restructuring, which will result in the company being subject to capital requirements similar to those for banks, could come before the start of China`s Lunar New Year holiday on Feb. 11, the Bloomberg report said.

An agreement on the restructuring of Ant, an affiliate of e-commerce giant Alibaba Group, would ease investor concerns about a regulatory crackdown on billionaire Ma`s business empire.

The catalyst for Ma`s current woes was an Oct. 24 speech in which he blasted China`s regulatory system, leading to the suspension of Ant`s $37 billion initial public offering just days before its dual-listing in Hong Kong and Shanghai.

Regulators have since launched an anti-trust probe into the tech sector with Alibaba taking much of the heat, besides pushing Ant to revamp its business structure to bring it under tighter regulatory supervision.

Ma, who is not known for shying away from the limelight, subsequently disappeared from the public eye for about three months, triggering frenzied speculation about his whereabouts. He re-emerged last month with a 50-second video appearance.

Despite the agreement with the regulator on revamping Ant, whose businesses include consumer lending and insurance products distribution, the anti-trust probe into Alibaba would continue to cloud the outlook for Ma`s empire.

Bloomberg`s report said that Ant was still exploring opportunities to revive its stock market listing, citing one person familiar with the matter. It said it was unclear how long authorities would need to sign off on a listing.

Ant`s financial holding structure is expected to weigh on its valuation, as the fintech firm was valued as a technology firm in its previous fundraising rounds. Typically, valuations are much higher on technology firms than on financial companies.

Alibaba`s Hong Kong-listed shares closed 0.4% higher on Wednesday. They had tumbled early in the session after the company reported third-quarter results and warned it faced a near-term challenge from changing regulations.

It also warned that Ant`s business prospects and IPO plans "are subject to substantial uncertainties".

"Currently, we are unable to make a complete and fair assessment of the impact that these changes and uncertainties will have on Alibaba Group," it said.