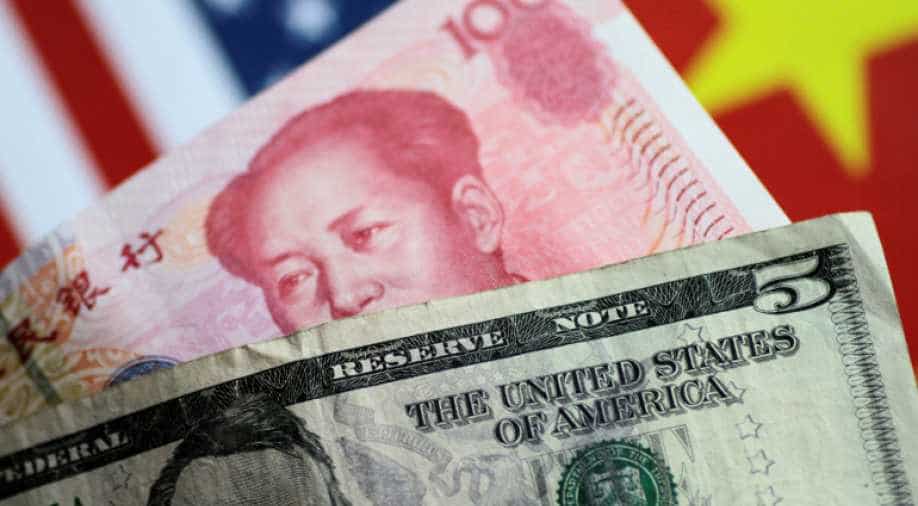 Amid the heightened tensions, the United States and China on Sunday will discuss the "phase one" of the trade deal signed earlier this year.

In January, Beijing and Washington halted a months-long trade war with a partial truce, but the arrival of coronavirus crisis and a number of issues that followed the pandemic, including China's new security law worsened the relations between both the countries.

The purchases by China according to the deal have been lagging and US President Donald Trump has sharpened his attack towards China at a time when the US is less than 100 days away from the presidential elections.

Also read | United States, China to discuss trade deal and other grievances on August 15 amid spat

"The outcome of the trade talk will signal if both sides are willing to continue to keep the deal, which will signal whether the relationship will deteriorate further," said Iris Pang, chief economist for greater China at ING, reported news agency AFP.

The world's two largest economies have so far not confirmed the talks, but the deal calls for a meeting after every six months, which would begin from Saturday.

In June, US Trade Representative Robert Lighthizer said China would continue its commitments made in the deal and the US would be looking for a second deal, but in the same month, a Chinese State Council counsellor said the pandemic has had an "impact" on the agreement and that ties between the countries are "very unsatisfactory."