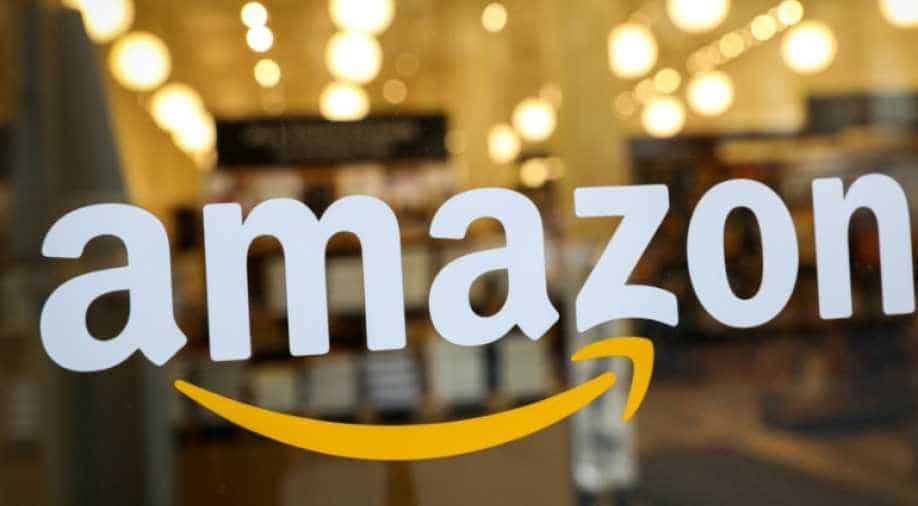 Amazon.com Inc on Monday accused US President Donald Trump of exerting "improper pressure" and bias that led the Department of Defence to award a lucrative $10 billion cloud contract to rival Microsoft Corp.

In a complaint filed in the US Court of Federal Claims, Amazon said Trump launched "repeated public and behind-the-scenes attacks to steer" the Pentagon cloud contract called the Joint Enterprise Defence Infrastructure, popularly known as JEDI, away from Amazon Web Services.

The heavily redacted complaint said Trump's motive was to "harm his perceived political enemy-Jeffrey P. Bezos, founder, and CEO of AWS's parent company, Amazon.com and owner of the Washington Post."

Trump's interference made it impossible for the Pentagon to judge a winner "reasonably, consistently, an in a fair and equal manner," Amazon said.

Amazon called for a reevaluation of the proposals submitted to the Pentagon and a new award decision.

"The question is whether the President of the United States should be allowed to use the budget of DoD to pursue his own personal and political ends," the 103-page complaint said.

Amazon and the Department of Defense did not immediately respond to requests for comment.

Details from the complaint were first reported by Bloomberg last week.

A challenge to the Defense Department's award announced in October was widely expected by legal experts, analysts and consultants, especially after Trump publicly derided Amazon's bid for the high-stakes contract.