Amazon in talks with Reliance Retail to buy a stake: Sources 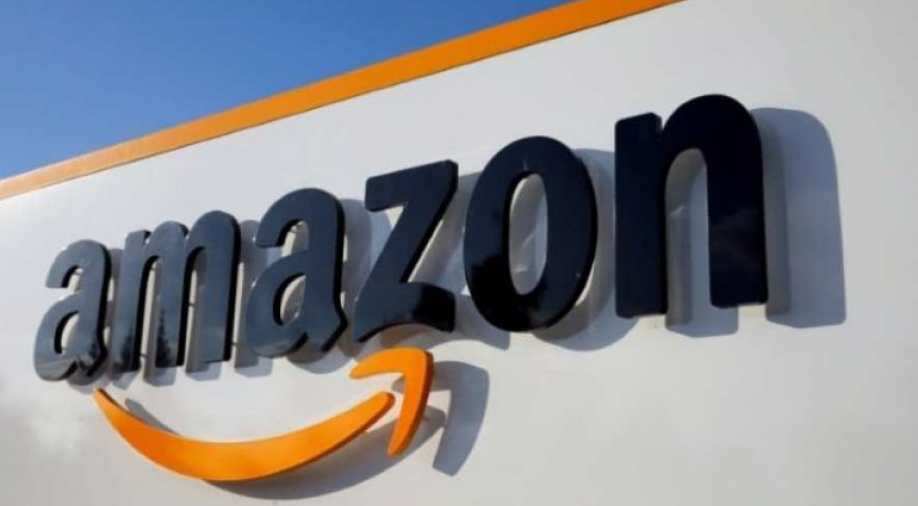 Around 150 companies, including Amazon and Etsy, have encouraged their employees to help sign up 350,000 new volunteers through Civic Alliance, a corporate-led campaign.  Photograph:( Reuters )

Amazon is in talks with Reliance Industries Ltd's retail unit to buy a stake in India's biggest brick-and-mortar retailer, two sources with knowledge of the talks told on Friday.

More importantly, a partnership would help the duo counter Walmart, which last year invested $16 billion in India's Flipkart, in the battle for a bigger share of India's fast-growing e-commerce market.

In late December, India modified rules around foreign direct investment (FDI) in e-commerce, creating additional hurdles for companies such as Amazon and Flipkart, and giving companies such as Reliance an edge.

Amazon had made the proposal to Reliance - controlled by Mukesh Ambani, India's richest man - for the partnership, but it was not clear whether a deal would materialize, said one of the sources.

The second source said Amazon had been pondering a proposal to purchase an up to 26% stake in the Reliance unit since at least February.

"For Amazon, it is about neutralizing a major rival and allowing itself to grow," said the second source, who added the company envisions helping Reliance's roughly 40 brands and grocery products go online.

Further details of the possible deal, first reported by India's Economic Times newspaper on Thursday, were not immediately clear.

Amazon, which declined to comment on Thursday, did not immediately respond to request for comment on Friday. Reliance on Friday pointed to its Thursday statement, which said it would make any disclosures to stock exchanges as and when necessary.

Reliance could potentially leverage Amazon's global experience in technology, supply chain and logistics as it aims to connect grocery stores across the country digitally through its Jio telecoms network - the biggest in India by subscribers.

For Amazon, picking up a stake in a Reliance unit could mean getting access to the Jio telecoms platform and its vast retail footprint of more than 10,600 stores across India. It might also add more firepower to their lobbying efforts, as the Ambani family is viewed as being well-connected politically.

Seattle-based Amazon is keen to get a bigger share of India's e-commerce market, which Deloitte expects to more than treble to $84 billion between 2017 and 2021.

Reliance was previously in talks with China's Alibaba to sell a stake in Reliance Retail, but a deal could not be sealed due to differences in valuation, according to a person familiar with the matter.