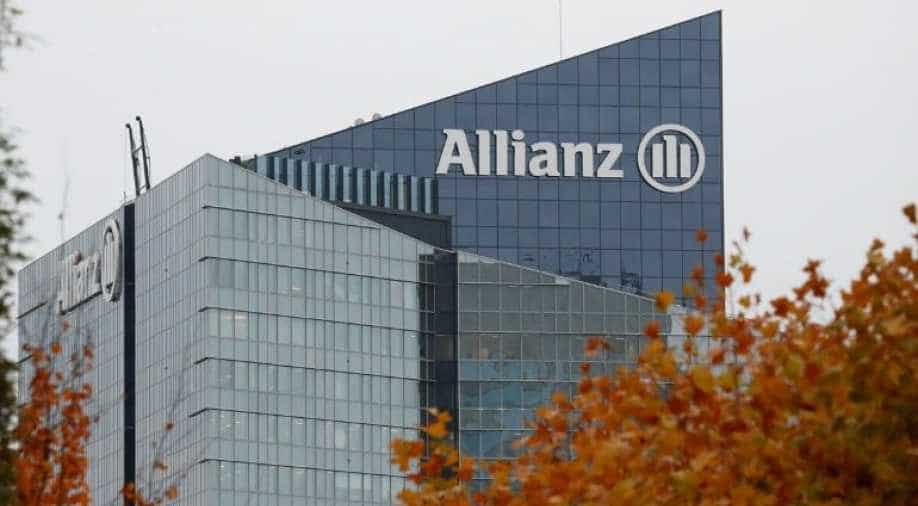 For 2019, Allianz had been aiming for operating profit of 11.5 billion euros, plus or minus 500 million euros.

German insurer Allianz on Friday posted a better-than-expected 0.6 per cent rise in third-quarter net profit, helped by investment result and a lower tax rate, and said 2019 operating profit would be in the upper half of its targeted range.

Net profit attributable to shareholders of 1.95 billion euros ($2.16 billion) compares with a forecast of 1.84 billion euro by analysts in a Refinitiv poll and is up from 1.94 billion euros a year earlier.

"We are ready to reach the upper half of our operating profit outlook despite a significant increase in external challenges," Chief Executive Officer Oliver Baete said.

Allianz's combined ratio in its property and casualty division, a key measure of profitability, was 94.3% in the third quarter, up 1.2 percentage points from a year earlier. Readings below 100 indicate profitability.