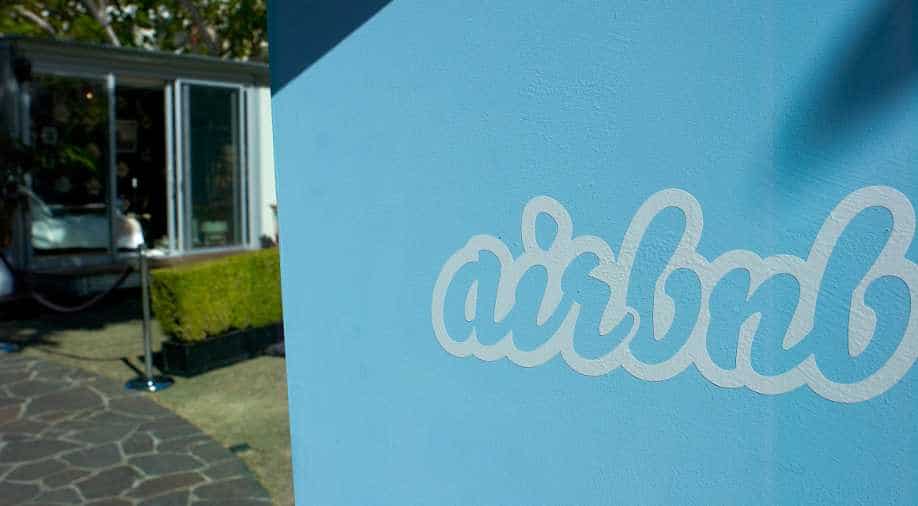 Follow Us
Apartment-sharing startup Airbnb Inc. has secured a $1 billion debt facility from some big US banks to aid its new services and finance its expansion plans, a source said.

Airbnb, which expects to achieve profitability in 2016, raised over $100 million in a round of funding late last year.

Representatives at JPMorgan and Morgan Stanley were not immediately available for comment outside regular US business hours.

Priceline, Expedia and other travel companies have been facing increased pressure in their hotel bookings business from the rise of startups such as Airbnb.
(Reuters)