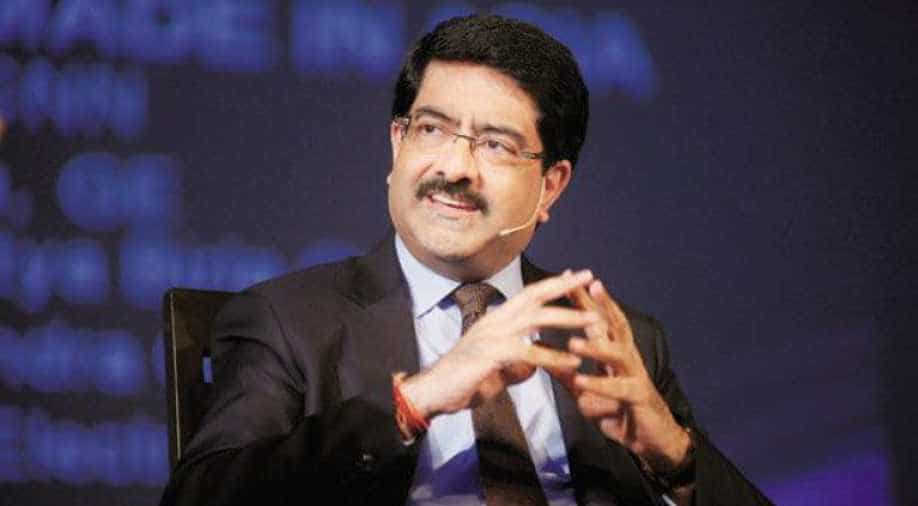 The group's financial services arm was spun off into a separate entity on Friday. Photograph:( Twitter )

After the successful listing of its financial services company Aditya Birla Capital on Friday, the Kumar Mangalam Birla-led Aditya Birla Group has added another feather to its cap.

The conglomerate has crossed the $50 billion mark in terms of market capitalisation for the first time, according to a report in The Times of India.

Aditya Birla Capital listed on the NSE at a price of Rs 255 per share after Aditya Birla Nuvo merged with Grasim and the group's financial services business was spun off into a separate entity.

By achieving a market capitalisation of $50 billion, Aditya Birla Group has become the third largest after Tata Sons and Reliance Industries.