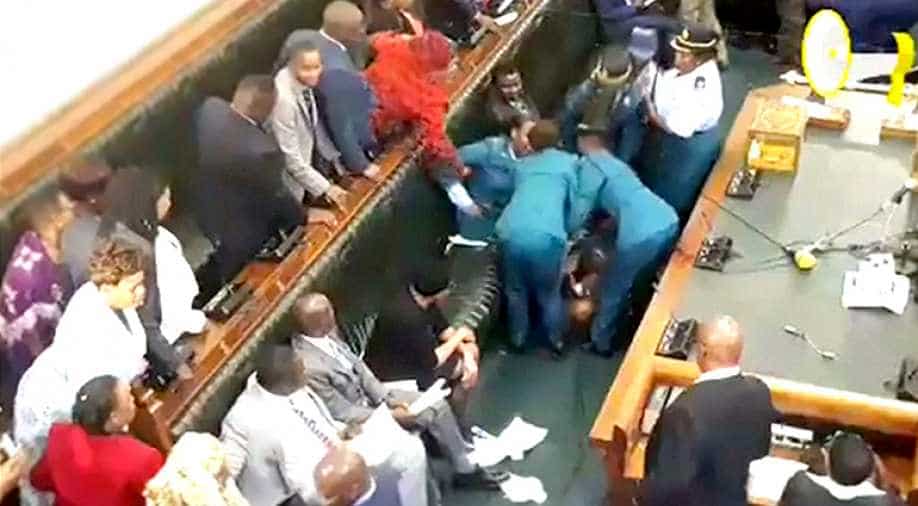 Zimbabwe police and parliament security ejected opposition legislators from parliament on Thursday after they refused to stand when president Emmerson Mnangagwa entered Parliament.

The scuffles between opposition lawmakers and police started ahead of the budget speech, when the parliament speaker ordered police to remove members.

In September, opposition lawmakers walked out of Mnangagwa's state of the nation address to parliament, signalling their lingering bitterness after losing a disputed presidential and parliamentary election.

This African country has released over 4,000 prisoners through video-calling to limit COVID-19 clusters!