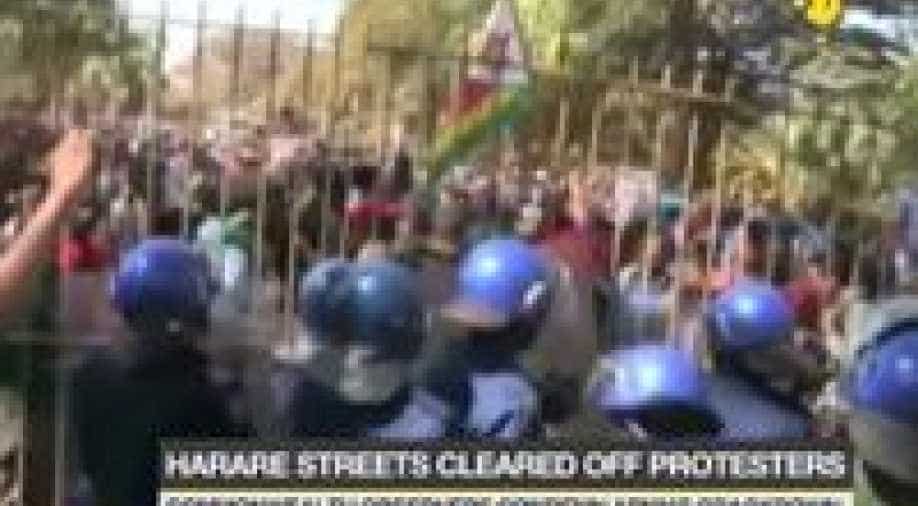 The Zimbabwe Electoral Commission results showed Mnangagwa's ZANU-PF cruising to a big majority after picking up 109 seats against 41 for the opposition Movement for Democratic Change (MDC). Another 58 seats are yet to be declared.

The House of Assembly of Parliament has 210 seats and ZANU-PF would need to win 30 more to have a two-thirds majority that would allow it to change the constitution at will.

Voters in Zimbabwe pick a presidential candidate based on their party affiliation and the trend in the parliamentary election was expected to continue when results for the president are announced this week.

The opposition MDC, led by Nelson Chamisa, won in most urban centres, where it enjoys majority support.

The MDC accused the election commission on Tuesday of deliberately delaying results of this week's vote to favour the ruling party, reporting irregularities in the first poll since the removal of Robert Mugabe in a bloodless November coup.

Even though the election passed off peacefully, several water cannon trucks patrolled outside the central Harare headquarters of the MDC as its red-shirted supporters danced in the streets.