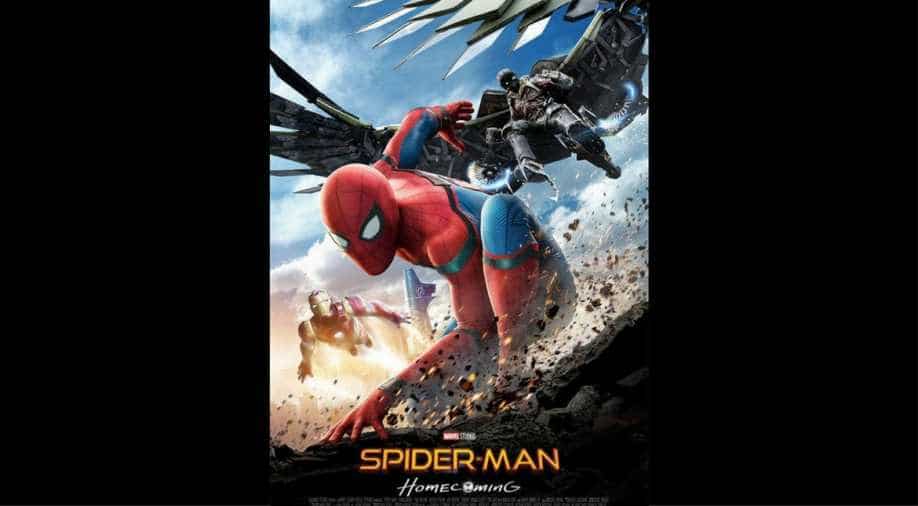 You can watch the movie online now Photograph:( Others )

Hollywood witnessed one of the slowest summers of all time barring a handful movies that raked some numbers -- including "Spiderman: Homecoming".

Now there is good news for people who gave the movie a miss in the theatres, as you can watch the first 10 minutes of it free online ahead of the film's home release next month.

The first few minutes of the movie opens up with a look at Michael Keaton as Adrian Toomes, and how he transforms into the villainous Vulture after getting stiffed out of a lucrative city construction contract by a partnership between the federal government and Tony Stark played by Robert Downey Jr.

Running parallel is Peter Parker played by Tom Holland who reflects on his experience helping Team Iron Man during "Captain America: Civil War", in light of which his life as a high school student now seems unbearably mundane.

You can watch the first 10 minutes of the film here:

The movie "Spider-Man: Homecoming" is available digitally Oct. 17, and will be out on DVD and Blu-ray on Oct. 31.