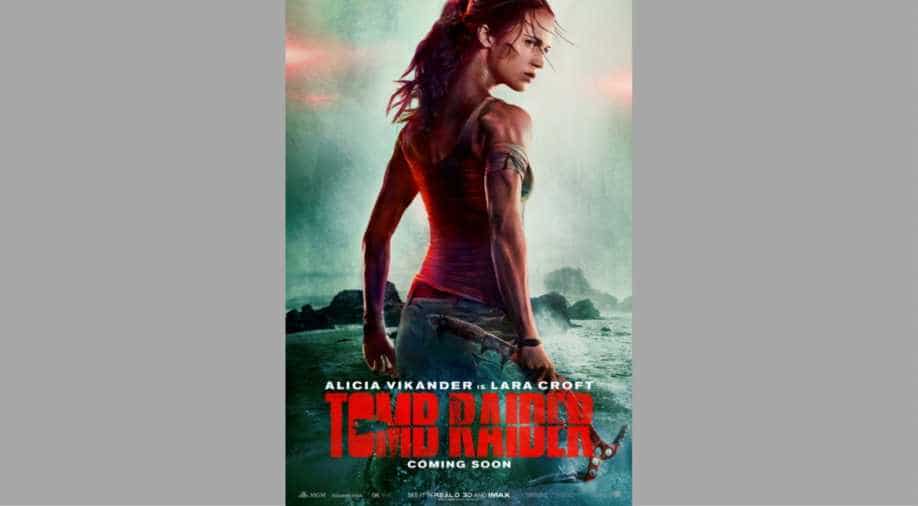 The official poster of the action film starring Alicia Vikander isn't due for a release until March 16. Photograph:( Twitter )

Alicia Vikander as the new Lara Croft in Tomb Raider reboot is a treat to the eyes.

Taking up from where Angelina Jolie left the adventure-mystery movie, Alicia will be seen as a 21-year-old independent bike courier who lives in London. The plotline follows her story of seven years after the disappearance of her eccentric adventurer father. She sets out to solve the mystery of his death in the movie while falling trap to a dangerous journey.

The movie is directed by Roar Uthaug and isn't due until March 16.

The 28-year-old Oscar winner nails the Tomb Raider look in the official trailer:

The fate of humanity rests in her hands. Alicia Vikander is Lara Croft. #TombRaider pic.twitter.com/GlPI1uMuxq